Complaints about the standards of a member of the Accounts Commission

If you wish to make a complaint about the standards of a member of the Accounts Commission, or just want to know more about the kinds of issues that can be considered, please visit the Commissioner for Ethical Standards' (CES) website at www.ethicalstandards.org.uk.

The Commissioner for Ethical Standards is an independent officeholder who is dedicated to the provisions of high ethical standards in public life in Scotland.

The Commissioner can investigate written complaints about councillors, members of devolved public bodies, and members of the Scottish Parliament (MSPs) who are alleged to have contravened their code of conduct.

What the Commissioner for Ethical Standards can investigate

These are some examples of misconduct that might be seen as a breach of the relevant codes of conduct:

What they cannot investigate

These are some examples of complaints which the CES can’t investigate because they are outside their remit: 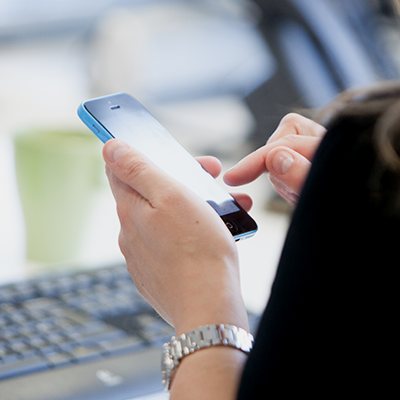 Tell us about your visit today