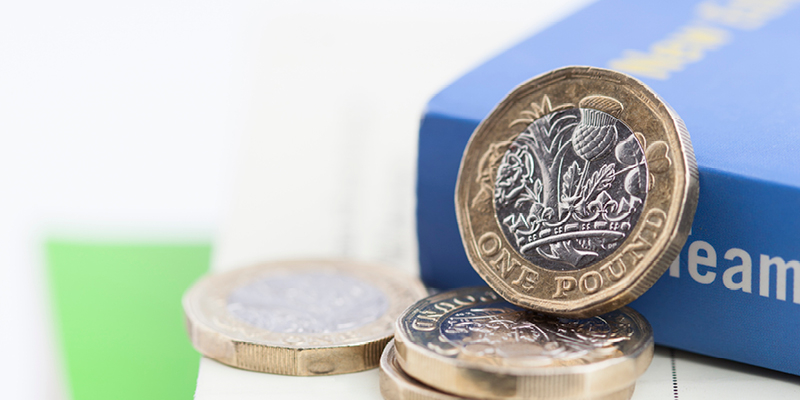 Scotland’s universities face rising costs and funding cuts, and there is a growing gap in how well different institutions can cope, says the public spending watchdog.

Scotland's universities operate in a competitive international market and are all facing financial challenges and uncertainties, including:

Three of the four ancient universities - Glasgow, Edinburgh and St Andrews - are generally better placed to respond to these pressures. They have large reserves and have grown their income from other sources, particularly from non-EU student tuition fees. However, modern universities, including Robert Gordon and Glasgow Caledonian, rely on government funding for more than half of their income and have had smaller increases in revenue from other sources.

The Scottish Funding Council (SFC) uses outcome agreements to set out universities' commitments in return for public funding. But in 2017-18 many agreements did not include clear targets for teaching and research. This makes it difficult to assess if universities are delivering government priorities.

"There's significant variation in the financial strength of Scotland's university sector. A small number of universities are stretching ahead of the rest and are in a better position to deal with the financial pressures facing the whole sector. But they still face strong global competition.

"More work needs to be done to make sure that universities' outcome agreements provide a clearer picture of what each institution is contributing to the government's national priorities." 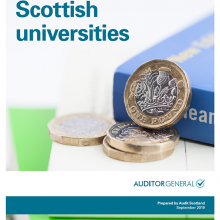