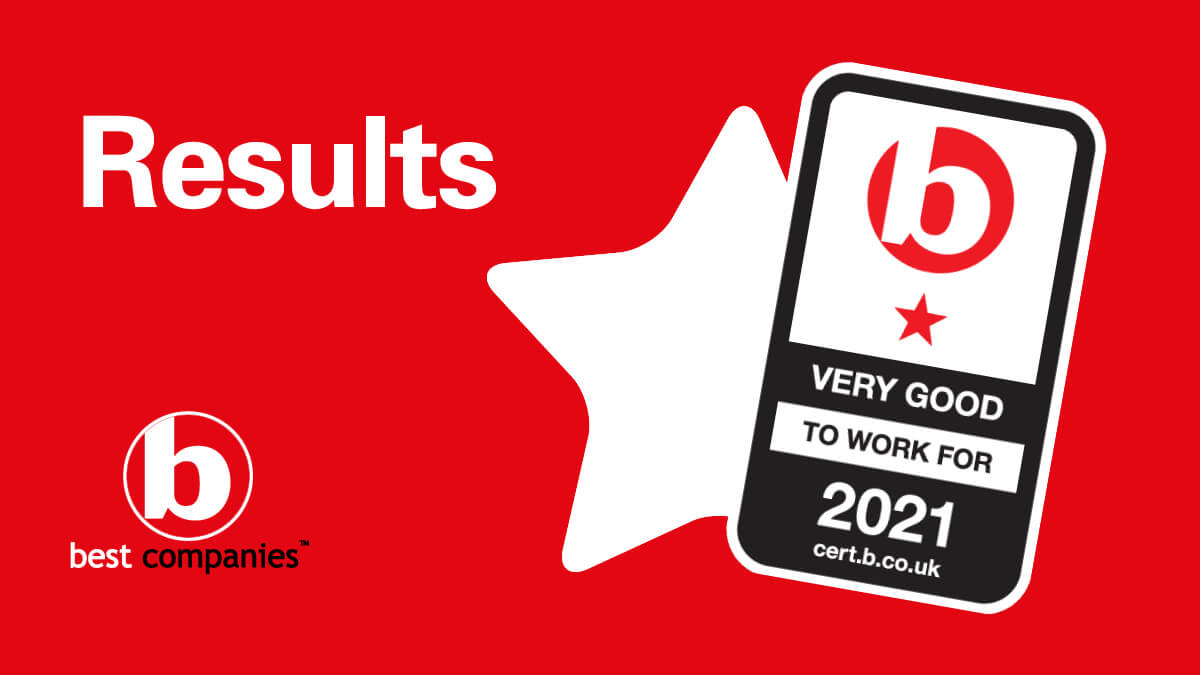 Audit Scotland is celebrating after being named one of the 40 Best Companies to work for in Scotland, as well as the UK’s fourth best accountancy workplace.

Audit Scotland reached 36th place across Scotland in the Best Companies list, which recognises the best in workplace engagement.

The 2021 winners were announced by TV presenter Dan Walker in a virtual ceremony on Friday 21 May.

The independent public spending watchdog also achieved a coveted One Star accreditation from Best Companies. This is a significant achievement that shows an organisation is taking workplace engagement seriously and has delivered 'very good' levels of workplace engagement.

The accolade was awarded after colleagues across Audit Scotland shared their views in the Best Companies questionnaire, focused on subjects such as their manager and team, personal growth, wellbeing, giving something back, and leadership.

This is the first year that Audit Scotland has been accredited with One Star and with a score of 693.5, came close to being awarded Two Star accreditation.

“A huge thanks to everyone at Audit Scotland for giving us such great feedback after the toughest of years. I’m so proud to be part of Audit Scotland and the important work we do. We are committed to building on this success as we shape our future ways of working and continue to deliver high quality public audit on behalf of the people of Scotland. And thanks to Best Companies for helping us focus on improvement, year after year.”

Find out more about working at Audit Scotland on our Careers page.