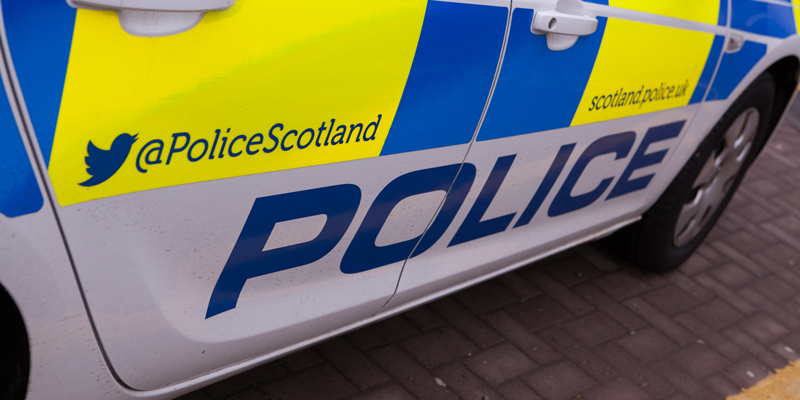 The Auditor General has reported to the Scottish Parliament for a second consecutive year on significant issues arising from the annual audit of the Scottish Police Authority's accounts.

In 2014/15, the Scottish Police Authority (SPA) oversaw total expenditure of approximately £1.76billion. Together with Police Scotland, the body is also responsible for fixed assets valued at more than £550million.

Today's report says that incomplete records and poor financial management delayed the audit of the SPA's accounts and substantial corrections were needed before completion. These issues led to the auditor modifying her opinion on the accounts for a second consecutive year.

While some progress has been made towards creating a long-term financial strategy, it has been slow. This is now critical as Audit Scotland estimates the SPA and Police Scotland could face a potential funding gap of around £85million by 2018/19. The SPA intends to approve a financial strategy covering the period to 2025/26 by the end of March 2016.

"Police Scotland is one of our largest and most important public bodies. I first reported on the need for a long-term financial strategy for the service in November 2013. What was once important has now become critical, given the scale of the challenges ahead.

"The Scottish Police Authority and Police Scotland must collectively provide stronger leadership in strategic and operational financial management. This is essential if they are to deliver effective modern policing for the public and ensure their long-term financial sustainability."

The report also highlights the need for greater transparency in how the bodies have used reform funding from the Scottish Government, significant budget constraints such as staffing commitments and VAT liability, and new pressures on policing from emerging crime, like cybercrime and heightened terrorist threats.

The Auditor General will report again on the progress of the SPA and Police Scotland in 2016. 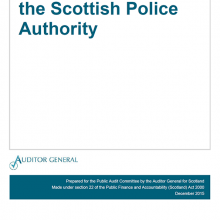 The 2014/15 audit of the Scottish Police Authority