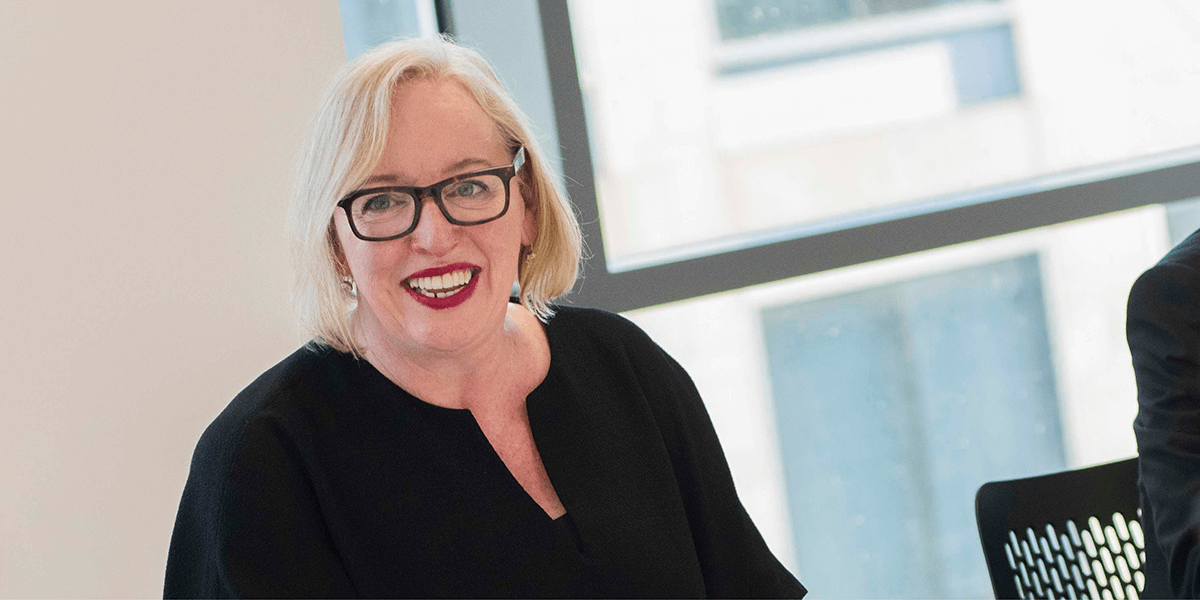 Audit Scotland would like to congratulate Chief Operating Officer Diane McGiffen on her appointment as the new Chief Executive of the Law Society of Scotland.

Diane will leave Audit Scotland at the end of 2021, after more than 20 years working in public audit and helping lead the organisation from the early days of devolution to the present.

Diane leaves a tremendous legacy at Audit Scotland. Over 20 years from the early days of devolution to today, she has been integral to shaping our standards, values and practices as we have developed and delivered robust, independent public audit on behalf of the people of Scotland. We wish her all the best in her new role.

We will miss Diane’s advice, guidance and wisdom, as well as the leadership she has given Audit Scotland. She has driven the inclusive and caring culture we have, and has brought empathy, integrity and her trademark enthusiasm, energy and unfailing good humour to all she has done. This has never been more prevalent than during the past 20 months as she has helped guide Audit Scotland through the pandemic. I look forward to seeing what she will achieve in her new post.

Diane joined Audit Scotland when it was formed in 2000 as Director of Corporate Services and became Chief Operating Officer in 2010. Prior to that, she worked for the Accounts Commission and for the Wester Hailes Partnership. Diane is studying for a Doctorate from the Cranfield School of Management, and holds Master’s degrees from the University of Edinburgh (social and public policy) and the University of Glasgow (political science and government).

More information on her appointment is on the Law Society of Scotland website.