Councillor scrutiny of financial safeguards more important than ever 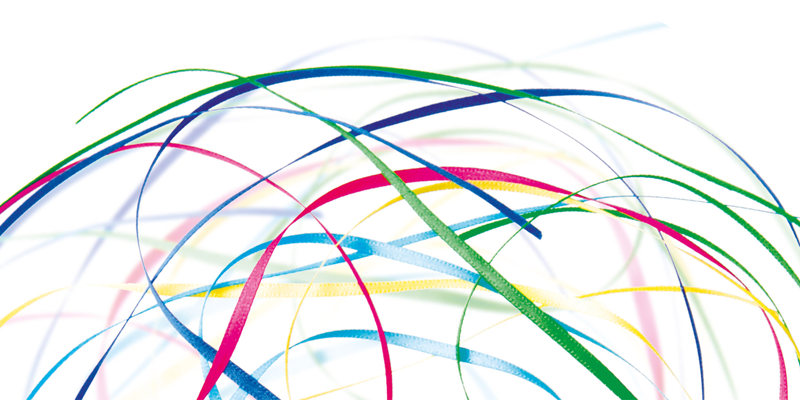 Systems to prevent public money being lost to mistakes and fraud in Scotland's councils may be becoming strained, says Scotland’s public spending watchdog for local government.

The Accounts Commission says the need for robust scrutiny of financial management at councils is more important now than ever before. A new Commission report, Safeguarding public money: are you getting it right?, helps councillors to ensure that sound risk management and financial controls are working to protect public money.

The Commission says there are several examples of systems and processes working well at Scotland's councils, but auditors are flagging concerns that they may be under strain. Recurring weaknesses are becoming apparent, particularly in information processing, reviews, and separating council employees' duties in order to prevent fraud.

The consequences could be serious, says the Commission. These include the loss of significant amounts of public money, impacts on public services and reputational damage to councils. Scotland's councils spent a combined £12.4 billion in 2017/18.

“Robust management and scrutiny of the finances at Scotland's councils is more important now than ever before. Councils face complex and challenging financial pressures, and rising demand for services. At the same time, budgets are tightening and there is significant uncertainty from factors such as the UK's withdrawal from the EU.

"There are many examples that the systems for managing finances in Scotland's councils are working effectively. However, councillors are ultimately responsible for scrutinising a council's use of public money, and they should seek assurances from council officers that rigorous systems and processes are in place to safeguard finances." 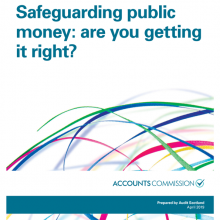 How councils work - Safeguarding public money: are you getting it right?