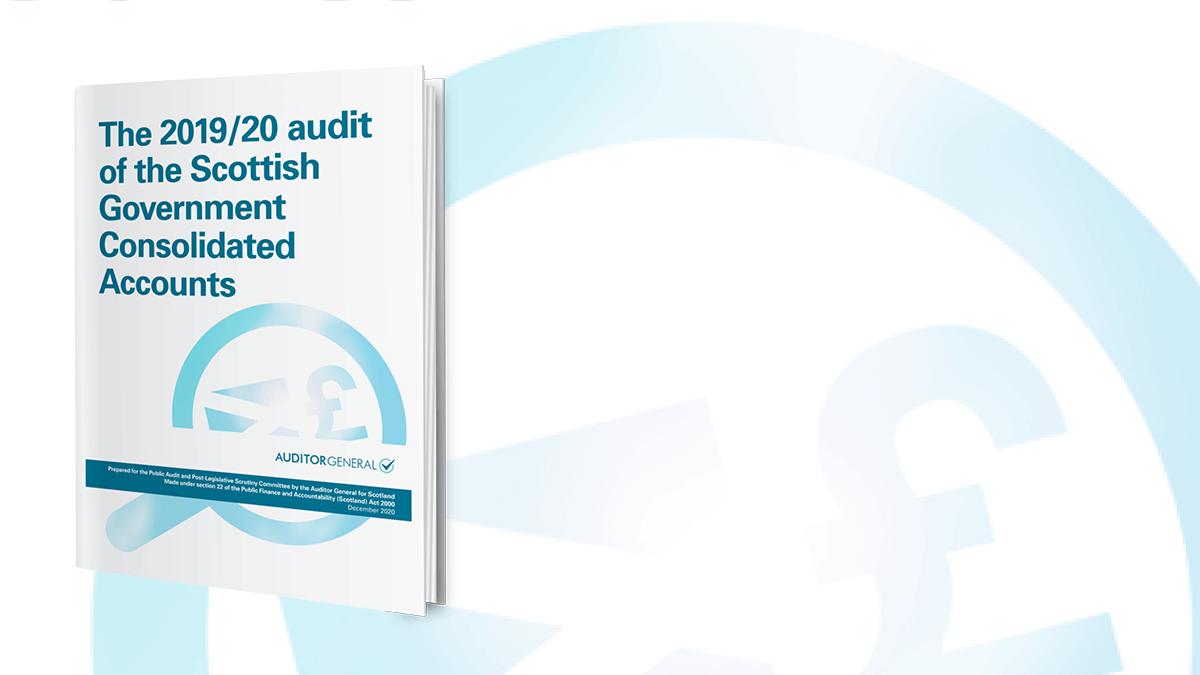 The Scottish Government overspent its 2019/20 budget by nearly £700 million responding to the Covid-19 pandemic.

Net spending for the year across the government's consolidated accounts was £39,385 million - £669 million more than budget. The overspend was because of accounting for two large business support schemes agreed in March that cost £912 million. The audit opinion on the accounts was unqualified.

The government quickly revised its governance arrangements in response to Covid-19. But the pandemic delayed publication of its medium-term financial strategy to January 2021, squeezing the time for scrutiny by MSPs ahead of the 2021/22 budget. Responding to Covid-19 and EU withdrawal has also placed considerable strain on staff across the organisation.

Meanwhile, government loans of £3.5 million to Prestwick Airport and £9 million to Burntisland Fabrications Ltd were written down in the 2019/20 financial year. This follows a trend of loans and guarantees for private companies deteriorating in value, including £45 million previously provided to Ferguson Marine Engineering Ltd.

Covid-19 is understandably having a significant effect on the Scottish Government's finances. It's now more important than ever that the next financial strategy has clear links between spending plans and what that money is expected to achieve, as Scotland contends with the pandemic's ongoing impact.

The Scottish Government also needs to clearly outline its plans for future investment in private companies to increase transparency and value for money. 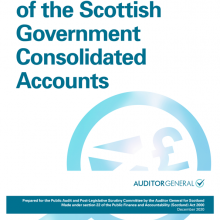 The 2019/20 audit of the Scottish Government Consolidated Accounts