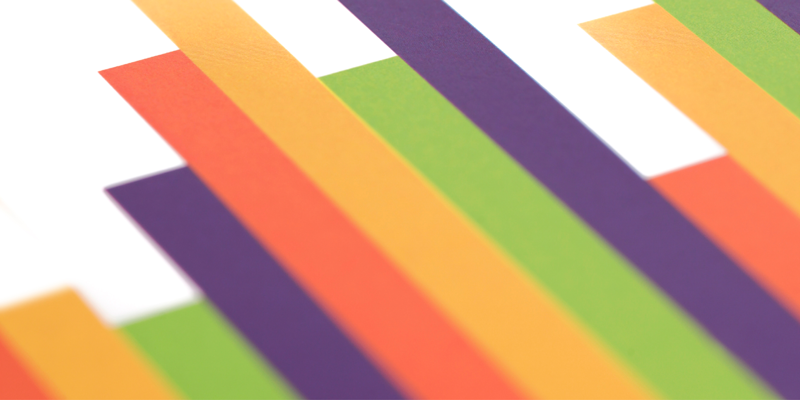 Councils are balancing a real terms funding cut of 9.6 per cent over the last eight years with increasing demand, particularly from a growing older population.

And the local authority watchdog says that councils need to clearly set out the impact budget reductions are having so they can plan for the future.

The annual report looking at the challenges facing councils and how they are performing found that:

Under the current funding formula, some councils face receiving less cash from government as their total population falls but the number of old people - and  associated demand for services - increases.

Without service redesign or policy changes councils could be spending nearly 80 per cent of their budgets on education and social work alone by 2025/26.

"Councils are facing the major challenge of reducing costs, maintaining services for an ageing population and putting significant policy and legislative change into practice - all at a time of increasing uncertainty.

"They have done a lot to manage the impact of budget reductions, but with forecast funding gaps higher than current levels of reserves for some councils the delivery of savings is now increasingly critical.

"Decisive leadership, innovative thinking around service delivery, and robust planning based on community engagement is now more important than ever to ensure council services stay sustainable." 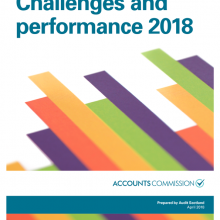 View a Tableau visualisation about our report