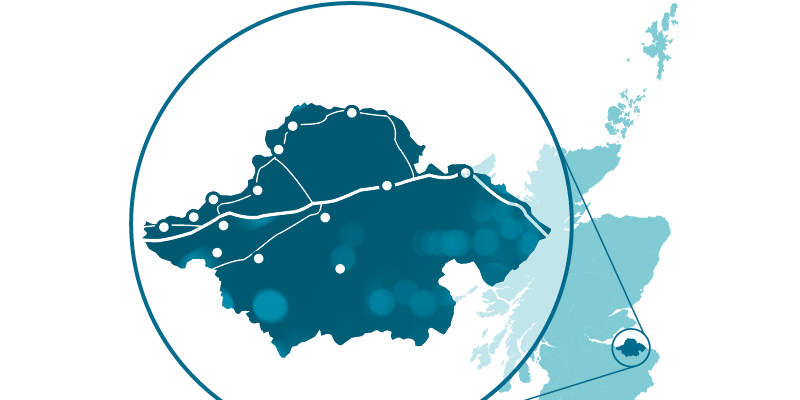 A new report today by the local authority watchdog looks back to a highly critical report in 2007 which highlighted various failings, including leadership, openness and financial planning at the council. East Lothian's population grew by nearly 20 per cent between 1997 and 2017, the fastest growing council area in Scotland, and is set to expand further, particularly among children and the over 75s.

The report says improvements have been made across the board in governance, leadership, scrutiny and transparency in decision making. Financial management is effective, and East Lothian has a good track record in delivering services within budget.

The council is working well with local communities and partners and needs to maintain that focus, given the challenges it faces. It also performs generally well compared to similar councils, although there are areas of underperformance in education. Renewed efforts have been made in recent years to address areas of concern, such as high exclusion rates and numeracy levels.

East Lothian has planned well so far for the anticipated population growth and the need to meet a £12.5 million funding gap over the next three years.

In its findings, the Commission said it was pleased by progress since 2007. Some improvement actions are at an early stage and will require continued momentum to achieve expected outcomes.

Strong leadership by councillors and officers will be vital in meeting substantial challenges the council faces. It needs to maintain the current pace of improvement, particularly in education services, effective scrutiny and improved reporting of performance to councillors and the public.

"East Lothian Council has come a long way since 2007 and now has a sound foundation to continue to provide good services.

"But it faces testing times ahead, not least from the rising demands from an expanding population." 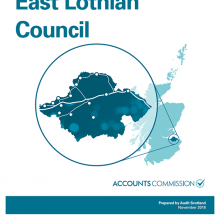