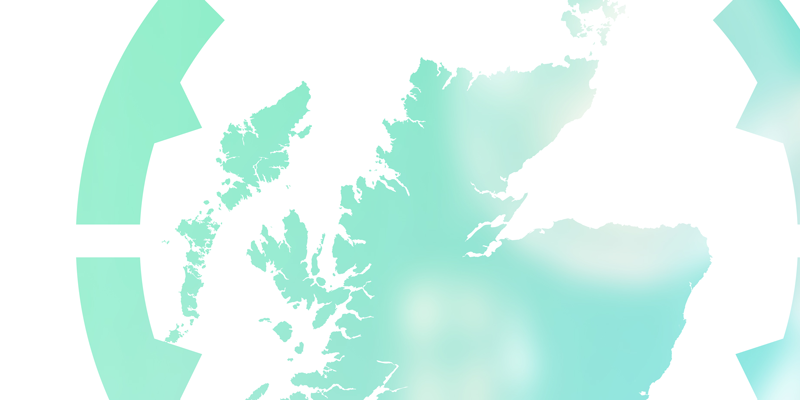 An IT project that ran into difficulties has cost Scotland's public sector pension body millions and set its planning back significantly, says the spending watchdog.

The Scottish Public Pensions Agency (SPPA) runs retirement plans for over 500,000 people, including NHS employees, teachers, firefighters and the police.

A plan to integrate its pension administration and payment operations faltered when the chosen supplier, Capita, was not able to provide a working system. However, auditors say the SPPA did not apply enough scrutiny to Capita's bid, which was abnormally low, and set an unrealistic timetable for the project.

The pensions body spent £6.3 million on the project, which aimed to make its processes more efficient and achieve long-term savings. Ending the IT scheme meant it had to spend a further £2.4 million on extending contracts with existing suppliers. The SPPA received a sum from Capita following the settlement of a dispute but has been left with a £23m gap in its revenue and capital budget over the next five years.

"The public sector is under pressure and we are seeing more instances of bodies embarking on IT projects without the necessary staff and assurance arrangements in place to manage them properly.

"In this instance, I found no evidence of a clear business case for a new integrated system, which was pursued at a time when the SPPA was going through significant change. The result was a project that failed to provide value for money and has considerably set back the SPPA's planning." 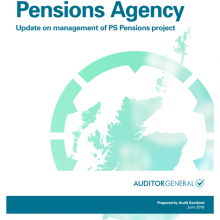