First audit of higher education sets out major challenges ahead 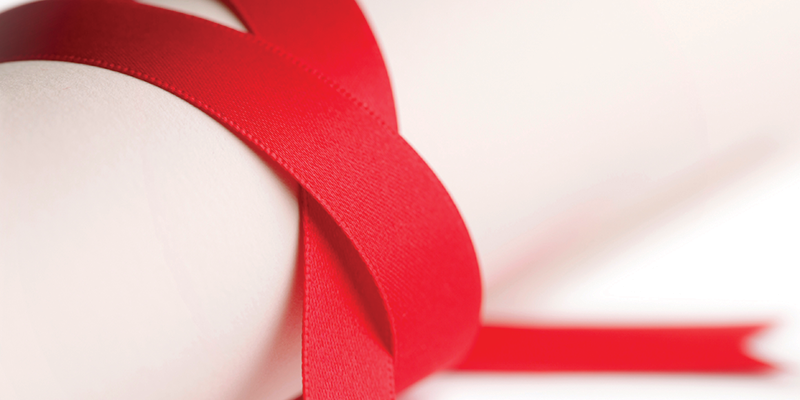 Scotland's higher education sector is financially healthy but faces future challenges, and tough choices are likely to lie ahead if public funding is to deliver government policy ambitions.

In its first major review of higher education, Audit Scotland reports that the sector is successful and internationally renowned. However, it faces significant challenges from increasing costs, potential further reductions in Scottish Government funding, and risks to universities' ability to continue increasing income from other sources.

While the sector is in good financial health overall, this masks underlying risks. Some of Scotland's 19 higher education institutions are heavily reliant on Scottish Government funding, and there is increasing dependence on income generated from fee-paying students from the rest of the UK, and outside the EU.

< In 2014/15, the Scottish Government provided £1.7 billion to universities and individual students to support its policy ambitions for higher education, including widening access, world-class research and improving innovation. The Scottish Funding Council's (SFC) funding approaches make achieving these ambitions challenging, and the SFC needs to review its strategies in these key areas.

The report also examines the student population in Scotland, looking at numbers, debt and application rates. It notes that most students have a positive experience of higher education, and recent figures show that the majority progress to employment or further study. However, it also highlights that levels of student debt are growing, and it's becoming more difficult for Scottish students to gain a place at university.

"Scottish universities benefit individuals, communities and economies in this country, and across the world. It's a complex sector, which receives significant amounts of public money, both in the form of direct funding to universities and in financial support to students.

"Given the growing pressures on public finances, the Scottish Government must be clear about its priorities for higher education and how it will target public funding to support those aims. It also needs to work with Scottish Funding Council and universities to plan for addressing the challenges ahead."

Audit Scotland makes a number of recommendations in the report for universities and the public bodies involved in supporting delivery of higher education. 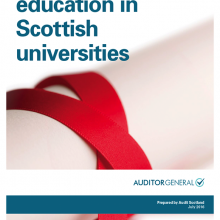