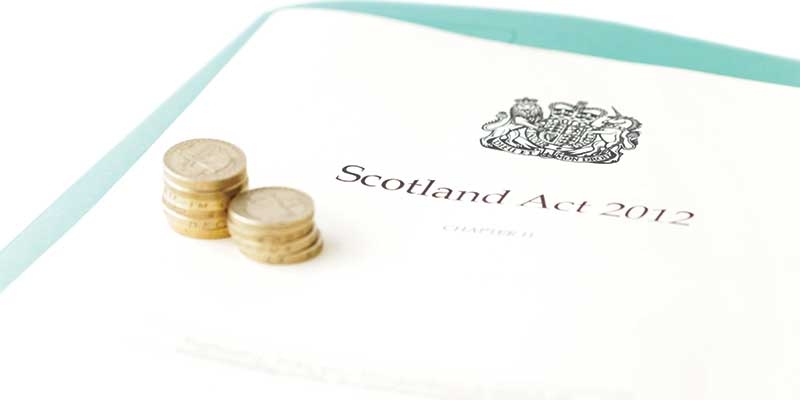 An update on the progress being made to implement the financial powers in the Scotland Act 2012 has confirmed that Revenue Scotland successfully delivered two new devolved taxes.

As part of its latest report on the Scotland Act 2012, Audit Scotland has reviewed the performance of Revenue Scotland in delivering the Land and Buildings Transaction Tax and the Scottish Landfill Tax.

The report sets out how Revenue Scotland successfully managed to overcome delays in procuring a new IT system and appointing staff, to ensure the technology and people needed to collect and administer the taxes were in place by the time the new powers went live on 1 April 2015.

It cost £5.5 million to implement the devolved taxes, £1.2 million more than originally estimated. This increase was largely due to staff costs, after Revenue Scotland identified that extra staff were needed to provide the skills and support needed to deliver the programme within the time available.

"Good project management involves recognising emerging risks and responding quickly to address them. Revenue Scotland effectively managed the risks highlighted in my previous report in December 2014 and successfully delivered the devolved taxes from April this year."

Some arrangements to manage the powers in the Scotland Act 2012 beyond 2015/16 are still being developed. This is a reasonable approach, given that the Scottish and UK Governments have yet to agree a new fiscal framework.

"This increased responsibility inevitably brings new risks, so it's essential that the Scottish Government leads with an approach to financial reporting that's comprehensive, transparent, reliable, timely, and supports enhanced parliamentary scrutiny. To achieve this, it should ensure it's in a position to move quickly to further develop this area, once key agreements are reached." 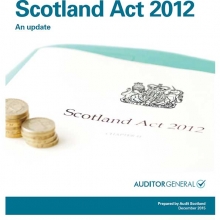 Implementing the Scotland Act 2012: an update