Governance must improve at Crofting Commission 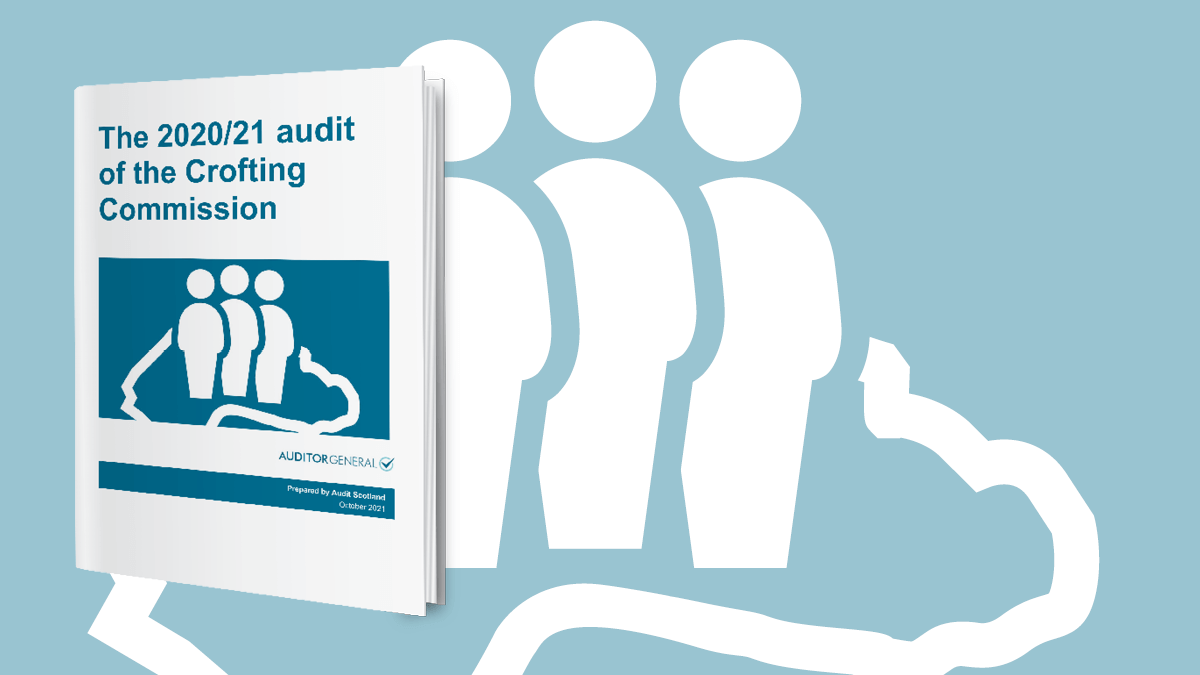 The body responsible for overseeing Scotland's 20,000 crofts must improve its governance and rebuild damaged relationships between its board and managers.

There has been a breakdown in trust between the Crofting Commission's Board and its senior management team, including:

Auditors found that a failure to respect established boundaries between the respective roles of the Chief Executive, Convener and Board were at the heart of the poor relationship.

Crofting is an integral part of life in the Highlands and Islands. But the leadership and governance of the Crofting Commission is currently falling below the standards expected of a public body.

These is a pressing need to rebuild trust between the Chief Executive and the Board to ensure the boundaries of both roles are respected.

It is vitally important that all parties, including the Scottish Government's sponsor division, work closely together to develop better relationships so that the Commission can provide effective oversight of the services provided to crofting communities. 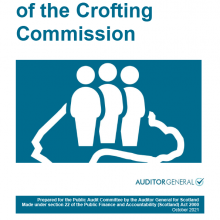 The 2020/21 audit of the Crofting Commission