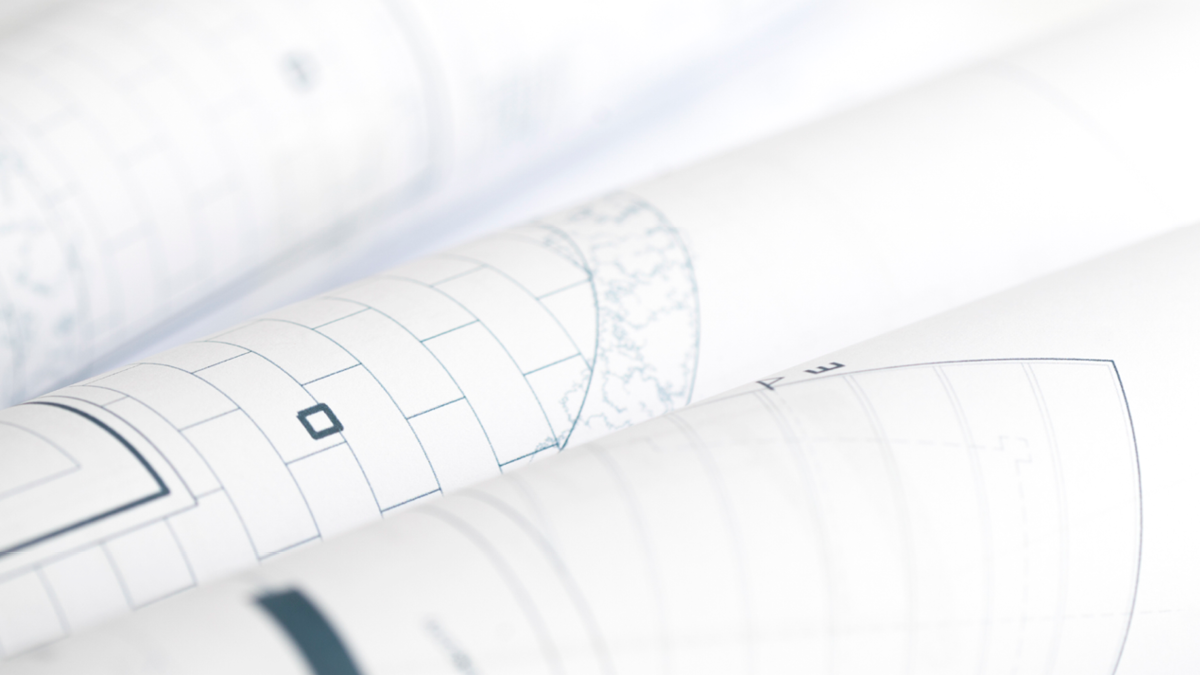 A £3.3 billion investment programme in Scotland's infrastructure has enabled more public buildings and new roads to be built. But the Scottish Government needs to be clearer about how and when they use privately financed contracts.

Models for investing in public infrastructure, such as roads, schools and hospitals, using private finance have been in place since the 1990s, enabling additional infrastructure investment.

The Scottish Government accepts that using private finance to pay for public buildings is more expensive than other forms of funding but uses this to enable additional infrastructure investment.

Private finance comes at a cost. Over the lifetime of active PFI, NPD and hub contracts, the public sector makes annual payments to cover the cost of financing, building and maintaining the assets, as well as other services the private sector is providing. Currently, assets worth £9 billion are under contract and the Scottish public sector will make payments worth over four times the capital value of the assets built (over £40 billion) with £27 billion still to be paid between now and 2047/48.

"The Scottish Government has accepted the costs of using these contracts to increase total infrastructure investment. But the impact on future budgets is significant, as is the overall amount of money that will be repaid.

"With the introduction of the Mutual Investment Model, the Scottish Government has an opportunity to be clearer about the additional costs of investment associated with using privately financed contracts for specific projects. This will enable better reporting of how the overall combination of project funding is being used to maximise the benefits of investment across the whole public sector."

"We've found that local councils have been left with limited options other than to construct new and replacement public buildings through private finance deals. The main consideration for councils has been the affordability of repayments, with little focus on the wider implications of using private finance.

"With a new mechanism for funding Scotland's schools infrastructure, local councils must be fully aware of the benefits and risks of funding the entire construction costs with a mix of capital grants, borrowing powers and other resources." 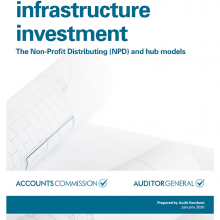