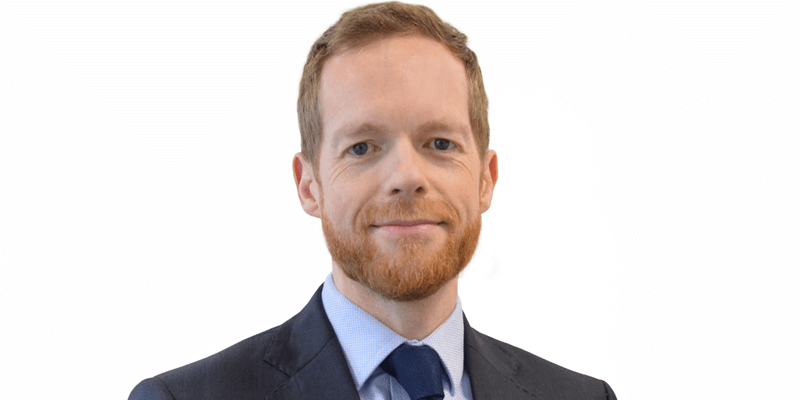 Stephen Boyle has taken up post as the new Auditor General for Scotland.

The role, which has an eight-year term, is a Crown appointment and is independent of the Scottish Government and Scottish Parliament. As AGS, Mr Boyle will also be the Accountable Officer for Audit Scotland. He succeeds Caroline Gardner, whose term finished at the end of June.

Prior to his appointment, Mr Boyle was an audit director at Audit Scotland, leading its central government audit work, including the Scottish Government, the Scottish Parliamentary Corporate Body and the European Agricultural Funds Account. He was also the appointed auditor of the Scottish Police Authority, the Scottish Public Pension Agency and Registers of Scotland, and has previously worked in senior positions in the Scottish public sector.

As Auditor General, I am clear that public audit can have most impact if it helps improve the lives of the people of Scotland and contributes to building a strong, caring and equitable society. To achieve this, we need to ensure that Audit Scotland delivers a world-class service and is a world-class organisation, and that we reach all the diverse people our work affects; from the people across the country who rely on public services right through to the Cabinet Secretaries making crucial decisions.

Covid-19 has changed our lives and it will change the way that public services are delivered. Scotland’s public auditors will have a key role to both report on how the public sector is reacting and to help public bodies respond. And this includes Audit Scotland reshaping how it works, to ensure we are pragmatic, flexible and consistent, and continue to provide high-quality, independent audit.