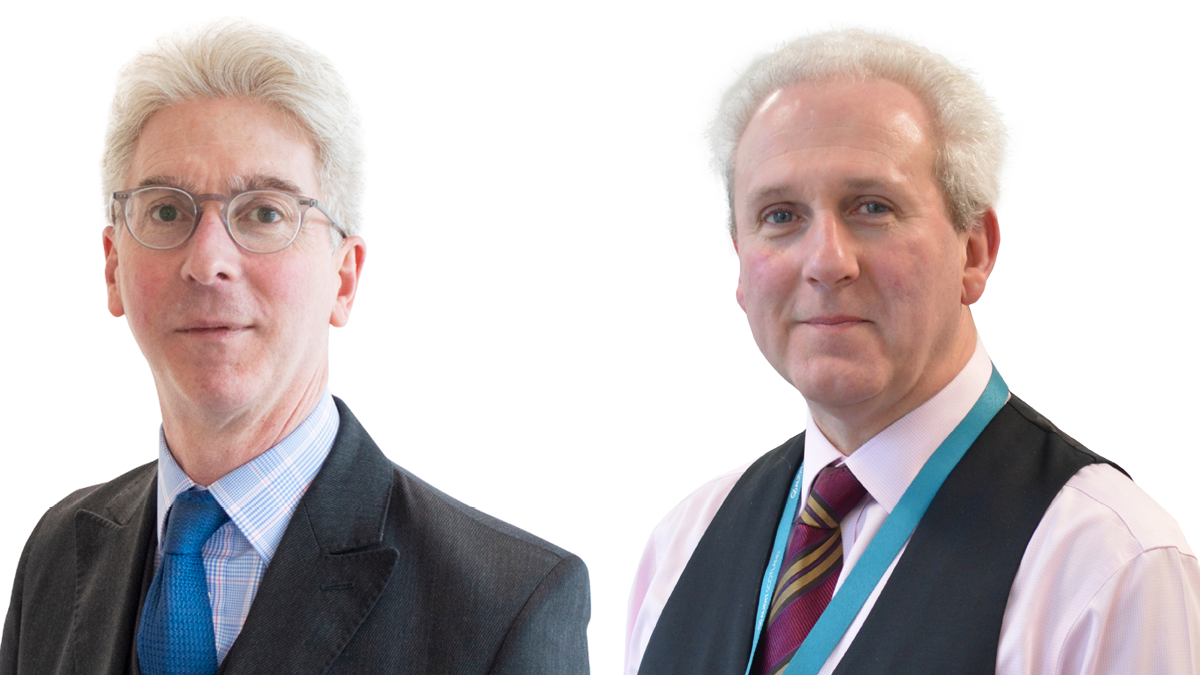 Antony has been appointed Executive Director of Performance Audit and Best Value, making permanent a role he has performed in an interim basis since March 2022. John is the new Executive Director of Audit Services, having joined Audit Scotland almost three and a half years ago as an Audit Director overseeing financial audit work.

I am delighted to be appointed and to have the opportunity to further develop and build on our strong performance audit programme. Over the past two years, the public sector's response to Covid-19 has quite rightly been a major focus of our work. As we emerge from the pandemic, my priority will be making sure we increasingly address the other major issues facing Scotland such as inequalities and climate change, and that we are making a lasting difference to public bodies and public services.

This role is a great honour, particularly at a time when Scotland’s public services face significant challenges and opportunities. It has never been more important for us to be able to show the people of Scotland how public money is spent and the impact it has. I look forward to focussing on developing and modernising our audit approaches, and striving to ensure that we are seen as a centre of excellence delivering work at a world-class quality. I am also keen to build on our relationships with partners and stakeholders across the public sector and the profession.

Antony and John are high calibre, experienced leaders with impressive track records in their respective fields of public audit. With them in our organisational leadership, I am excited about how they will develop and lead our financial and performance audit work and help us be a world-class organisation delivering world-class public audit.

Both appointments are with immediate effect.

Antony has been interim Director of PABV since March 2021. John succeeds Fiona Kordiak, who retired in March.