NHS struggling to keep up with rising demand and cost pressures 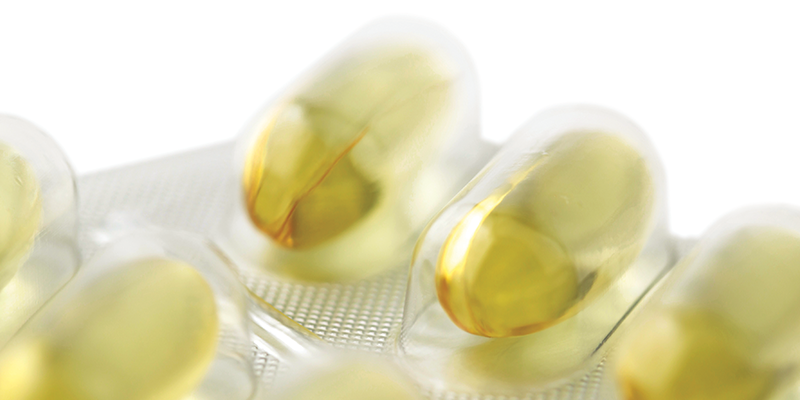 A combination of increasing costs, staffing pressures and unprecedented savings targets mean that Scotland's NHS boards are finding it difficult to balance demand for hospital care with investing in community-based services to meet future need.

Audit Scotland's annual review of the financial health and performance of the NHS in Scotland recognises there have been improvements over time, such as increasing patient safety and reducing waiting times for hospital treatment.

The total health budget in 2015/16 was £12.2 billion. Although this increased by 2.7 per cent in real terms from the previous year, NHS spending is not keeping pace with increasing demand, rising costs and the needs of a growing and ageing population. This strengthens the case for changing the way services are delivered.

NHS boards struggled to achieve financial balance in 2015/16, and many used short-term measures to break even. Overall, NHS Scotland failed to meet seven out of eight key performance targets, though one of these was missed by a very small margin.

The report highlights a number of other significant challenges for the NHS, including:

While the Scottish Government has published several strategies for reducing the use of hospitals and supporting more people in the community, most spending is still on hospital and other institutional-based care.

"Major challenges lie ahead for the NHS in Scotland. There are growing pressures on health boards which are struggling to juggle service delivery and progressing major reform whilst also managing considerable financial challenges.

"The Scottish Government has had a policy to shift the balance of care for over a decade but despite multiple strategies for reform, NHS funding has not changed course. Before that shift can occur, there needs to be a clear and detailed plan for change, setting out what the future of the NHS looks like, what it will cost to deliver and the workforce numbers and skills needed to make it a reality."

Audit Scotland has made several recommendations in today's report to support the Scottish Government and NHS boards implementing improvements. 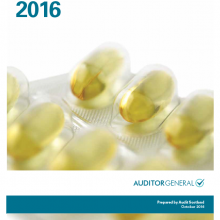