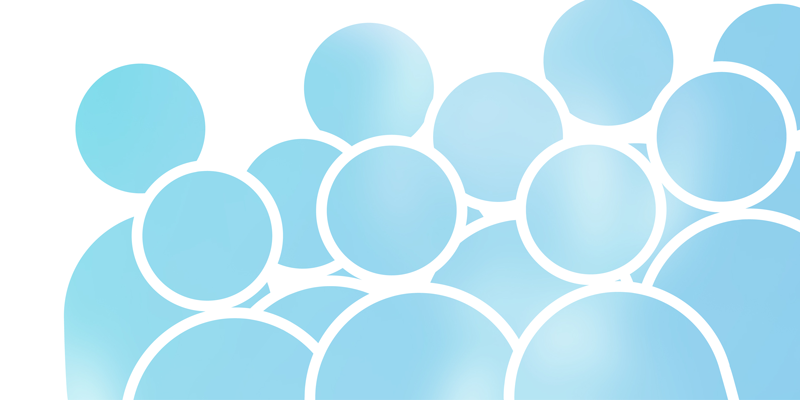 Prisoner numbers increased by nearly nine per cent in 2018/19, to 8,212, and are set to rise further. Financial pressures are compromising efforts to prepare and support prisoners for life outside prison.

Over the last two years, there have also been significant increases in assaults by prisoners against staff and other prisoners. Stress-related sickness among staff rose by nearly one third in 2018/19, and additional payments to staff working longer hours increased by 65 per cent to £4.25 million.

"Scotland's prisons are running well over operating capacity. The Scottish Prison Service faces a combination of severe pressures on many fronts; this poses a threat to operational safety, effectiveness and financial sustainability." 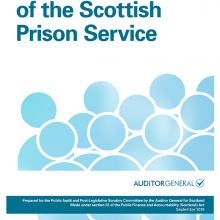 The 2018/19 audit of the Scottish Prison Service