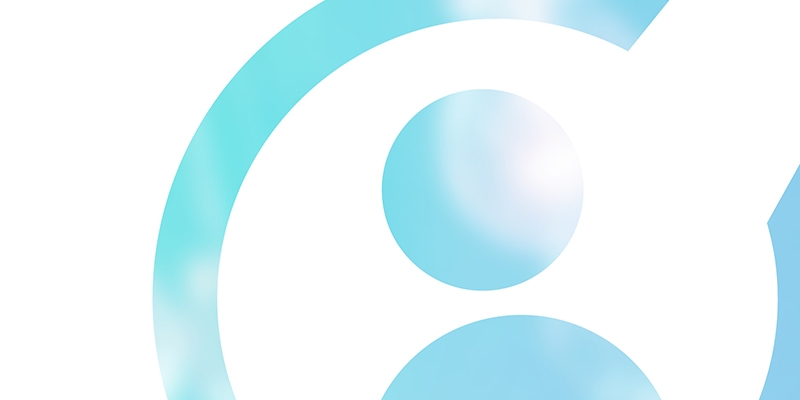 The Auditor General has submitted a report to the Scottish Parliament relating to governance issues at Community Justice Scotland (CJS) in its first year of operation.

CJS was established by the Community Justice (Scotland) Act 2016 as a non-departmental public body to promote and encourage improvements in community justice, shifting from short custodial to community-based sentences to reduce reoffending and reintegrate people into the community.

A chair and chief executive were appointed in 2017 along with four non-executive directors. Throughout 2017/18 CJS has operated with a chair and four members, one fewer than the minimum stipulated in the Act. The chair has been absent since October 2017. An interim chair was appointed in April 2018.

"In terms of governance, Community Justice Scotland had a challenging first year.

"In 2018/19, its budget increased to £2.2 million. This will likely increase during 2019/20 as it starts to commission community justice services itself. All public bodies, irrespective of their size, must demonstrate clear and effective governance and financial management.

"I have asked the auditor to monitor CJS's progress and report again next year". 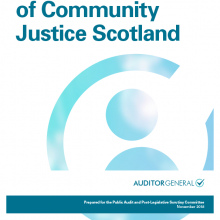 The 2017/18 audit of Community Justice Scotland