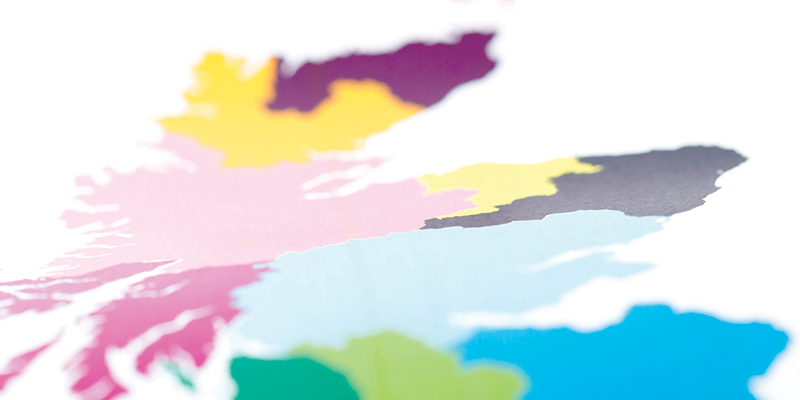 A Scottish Government programme set up to deliver complex agricultural reforms and financial support to rural workers continues to have serious cost and operational issues, and is unlikely to deliver value for money.

Audit Scotland has published its fourth update on the progress of the five-year Futures programme, an IT and business change scheme started in 2012 to deliver European Union's Common Agricultural Policy (CAP) reforms. The CAP provides financial support to farmers, crofters and rural businesses.

The programme has experienced considerable difficulties, particularly with the slow delivery and poor performance of a new IT system to process support claims. This has caused lengthy delays, missed payment targets, and rising costs. The delays have had a negative impact on farmers, many of whom were already experiencing financial difficulties caused by low milk prices and severe flooding.

The Scottish Government made a number of decisions in order to speed up payments and meet ministerial targets, which then slowed the progress of other key stages in the programme.

Originally estimated to cost £102million, the programme now has a final budget of £178million and a reduced scope. At the end of March, it had spent £126million and funds could run out before the IT system fully meets European Commission regulations. If it does not comply, it may lead to financial penalties of between £40million and £125million being imposed on the Scottish Government.

Audit Scotland has identified a number of problems with the programme's management, including significant tensions between teams, confused governance and accountability arrangements, and a failure to deal effectively with a significant conflict of interest held by a contractor on the programme.

"The CAP Futures programme has been beset with difficulties from the start. These problems, and the way they have been dealt with by the Scottish Government, are a serious concern, particularly as the programme continues to face major obstacles and is unlikely to deliver value for money.

"The scale of the challenge ahead should not be underestimated. It's vital that the Scottish Government take steps now to ensure the IT system is fit for purpose, and fully assess the potential financial impact if it's unable to meet the Commission's regulations within the programme's remaining budget."

The report builds on previous recommendations by Audit Scotland to enhance delivery and governance of the Futures programme. Audit Scotland will report again on the progress of the programme later this year, as part of the 2015/16 audit of the Scottish Government's accounts. 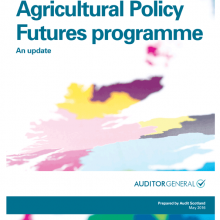