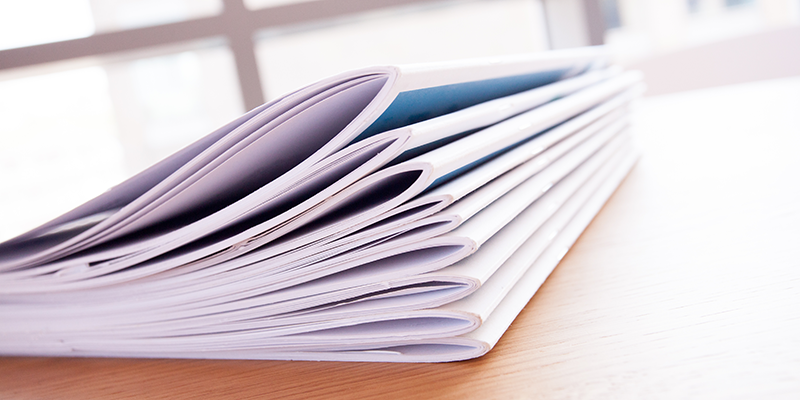 The Auditor General for Scotland, Caroline Gardner, provides additional assurance to the Scottish Parliament on the work of the NAO in this area.

In her accompanying report, she says the NAO’s approach was reasonable and covered the key audit risks. She also draws attention to the main findings in the NAO report, and sets out what they mean for the Scottish budget.

Both reports will be presented to the Scottish Parliament’s Public Audit and Post-legislative Scrutiny Committee.

Scottish income tax is a key part of the substantial package of new financial powers being delivered because of the 2012 and 2016 Scotland Acts. Scottish taxpayer data for the 2016/17 tax year will be a key input to future budget calculations, starting with the upcoming 2019/20 Scottish budget.

“Accurate identification of Scottish taxpayers is fundamental to the effective operation of the Fiscal Framework, and to ensure that the right amount of tax is collected from individuals.

“I am pleased that the NAO has been able to report that HMRC has implemented adequate processes and that the outturn of income tax for 2016/17 is fairly stated.

“Now outturn data about Scottish taxpayers is available it can be used to better inform Parliamentary scrutiny, the Scottish Government's ongoing financial management, and the forecasting and review processes that are now integral to the Scottish budget.”

She added that she would continue to work with the NAO’s Comptroller and Auditor General to develop their joint audit approach, and to “provide assurance to the Parliament and the public that all of the new powers are being publicly scrutinised and reported on.”

Audit Scotland recently published a briefing on the operation of the Fiscal Framework, including arrangements for Scottish income tax.

Media enquiries concerning the NAO report should be directed to harriet.craig@nao.org.uk in the NAO press office. 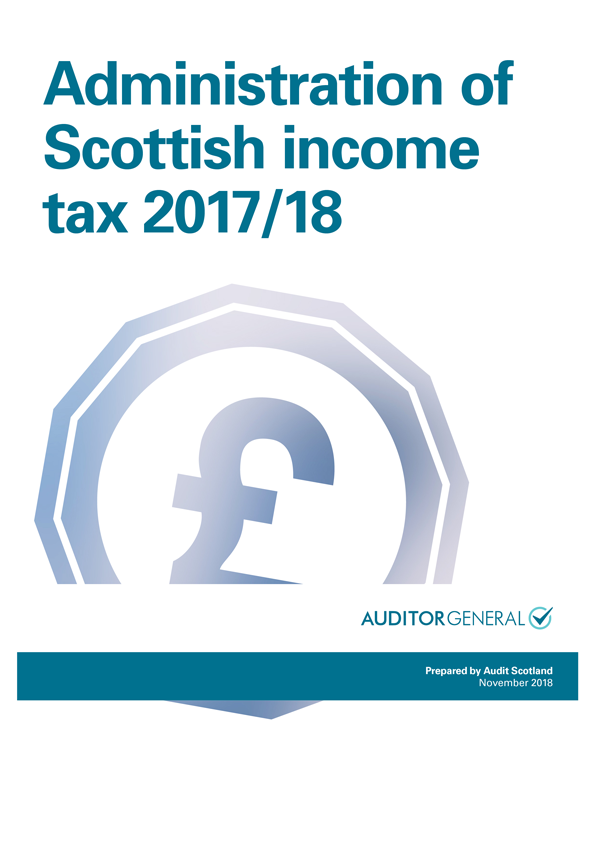 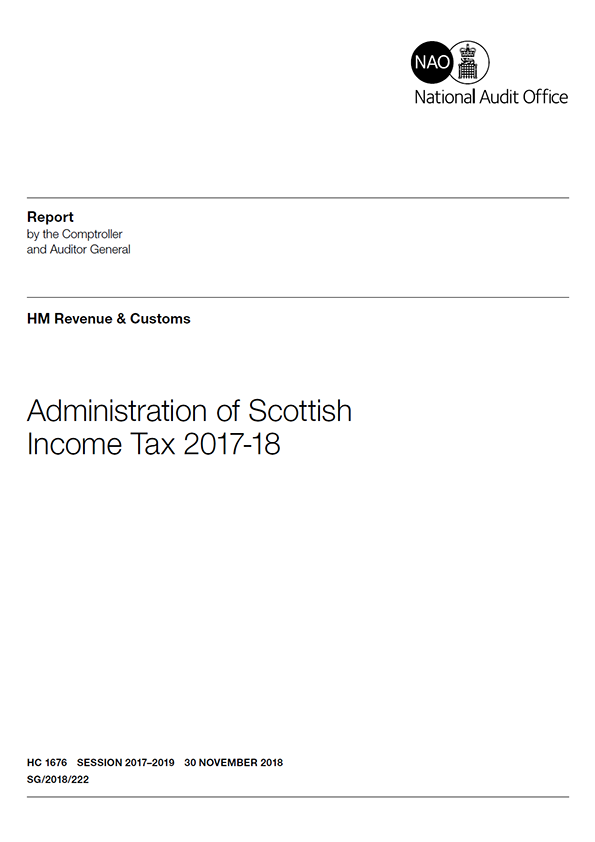