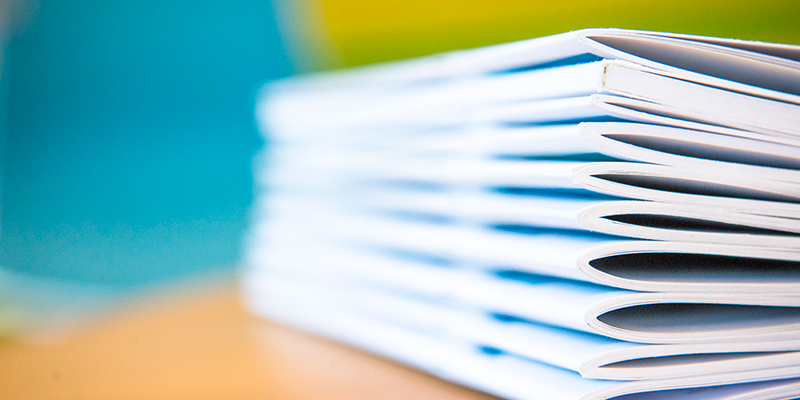 The Auditor General for Scotland, Caroline Gardner, provides additional assurance to the Scottish Parliament on the work of the NAO in this area.

In her accompanying report, she says the NAO’s approach was reasonable and covered the key audit risks. She also draws attention to the main findings in the NAO report, and sets out what they mean for the Scottish budget.

Both reports will be presented to the Scottish Parliament’s Public Audit and Post-legislative Scrutiny Committee.

Scottish income tax outturn data for 2017/18 will be reflected in budget calculations for the 2020/21 Scottish budget.

“I am pleased that the NAO has been able to report that HMRC has implemented adequate processes and that the outturn of income tax for 2017/18 is fairly stated.

“Accurate identification of Scottish taxpayers is fundamental to the operation of the fiscal framework, the size of the Scottish budget, and in ensuring that the right amount of tax is collected from individuals.”

Audit Scotland recently published a briefing on the operation of the Fiscal Framework, including arrangements for Scottish income tax.

Media enquiries concerning the NAO report should be directed to matthew.cooper@nao.org.uk in the NAO press office. 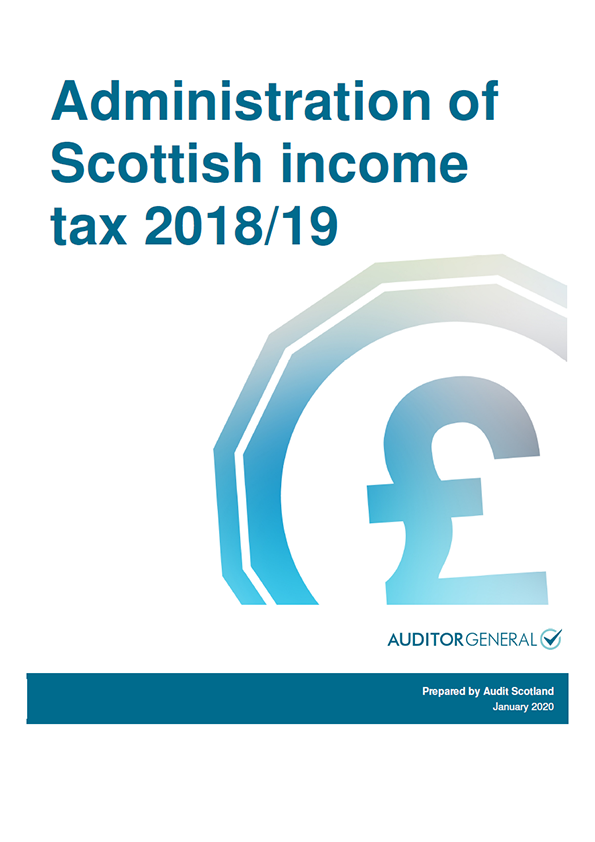 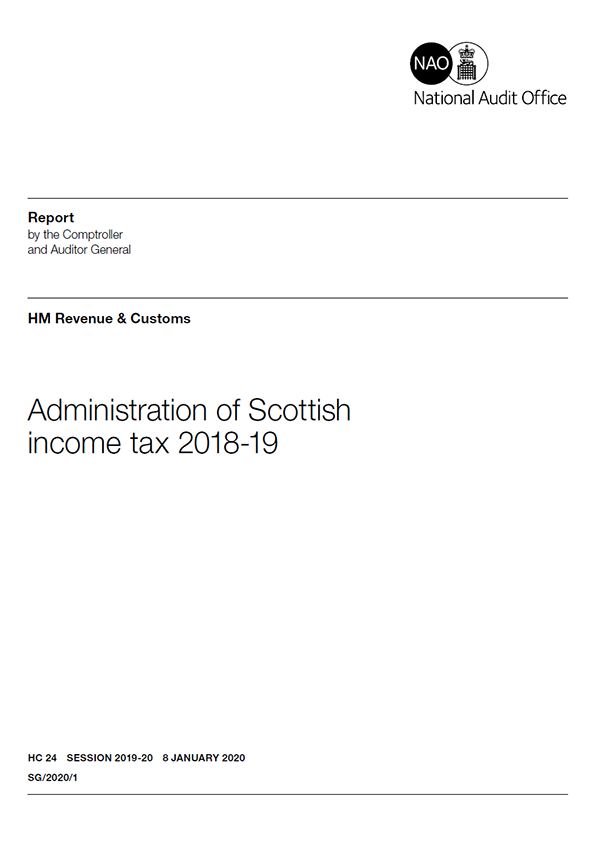