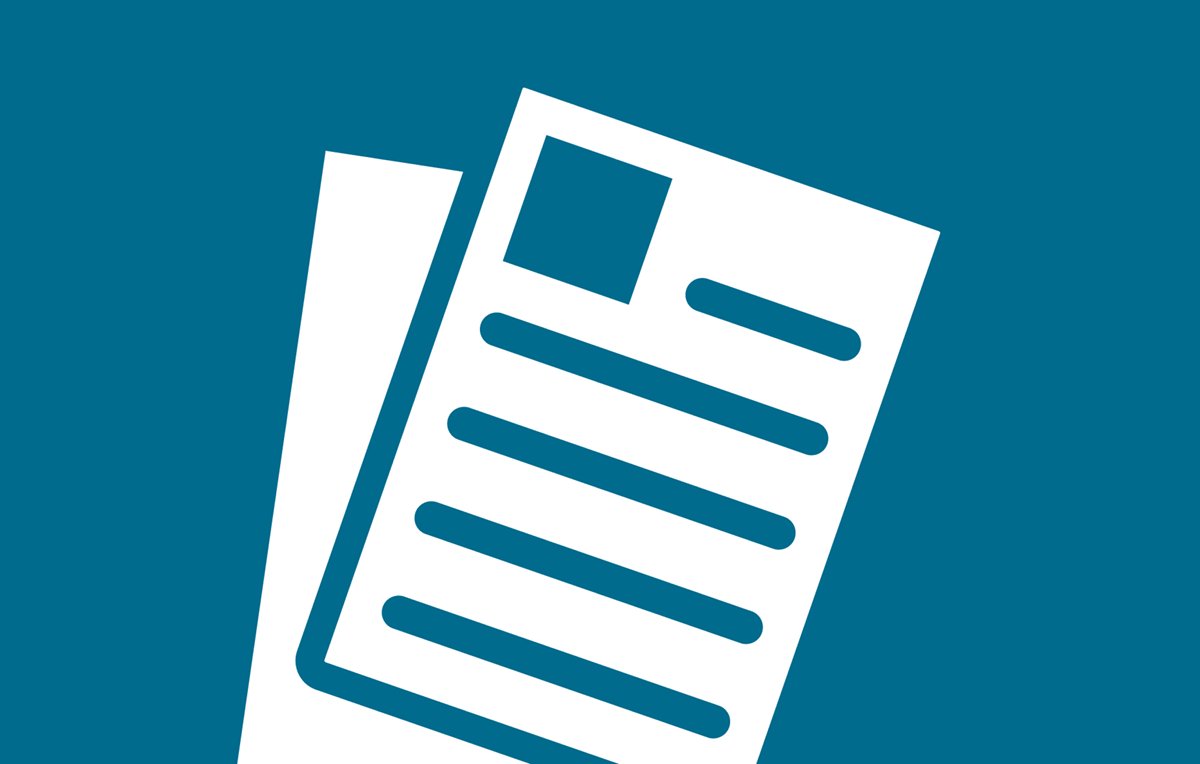 The Auditor General for Scotland, Stephen Boyle, provides additional assurance to the Scottish Parliament on the work of the NAO in this area.

In his accompanying report, he says the NAO’s approach was reasonable and covered the key audit risks. He also draws attention to the main findings in the NAO report, including:

Both the NAO and Auditor General reports will be presented to the Scottish Parliament’s Public Audit Committee.

I am pleased that the NAO has been able to report that HMRC has implemented adequate processes and that the outturn of income tax for 2020/21 is fairly stated.

Given ongoing economic uncertainty and differences between Scottish and UK tax policies, it’s important that the Scottish Government and HMRC keep working together to improve the data around the behaviour of Scottish taxpayers.

The Auditor General has reported extensively on the implementation of Scotland’s new financial powers.

Audit Scotland has also published a briefing on the operation of the Fiscal Framework, including arrangements for Scottish income tax.

Media enquiries concerning the NAO report should be directed to pressoffice@nao.org.uk 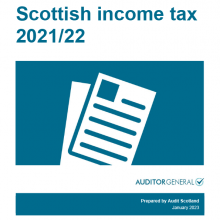 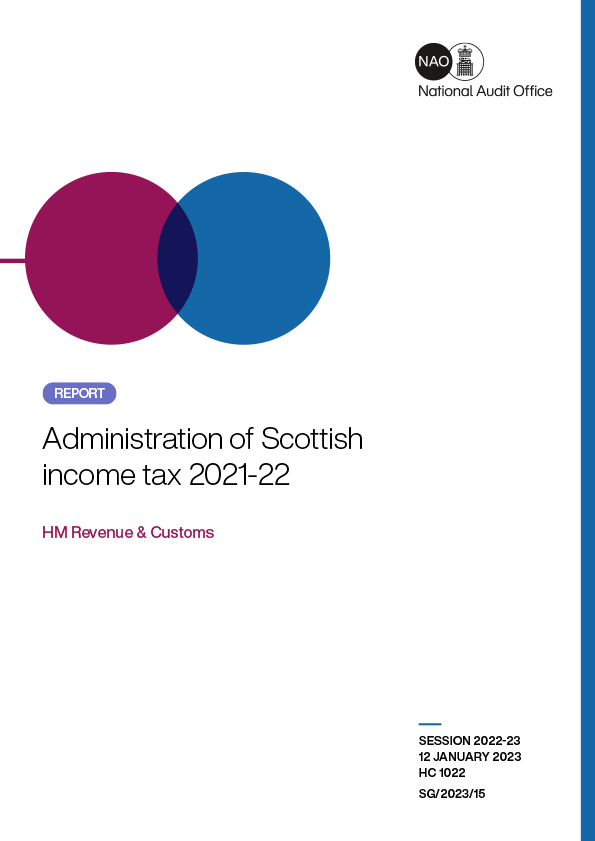