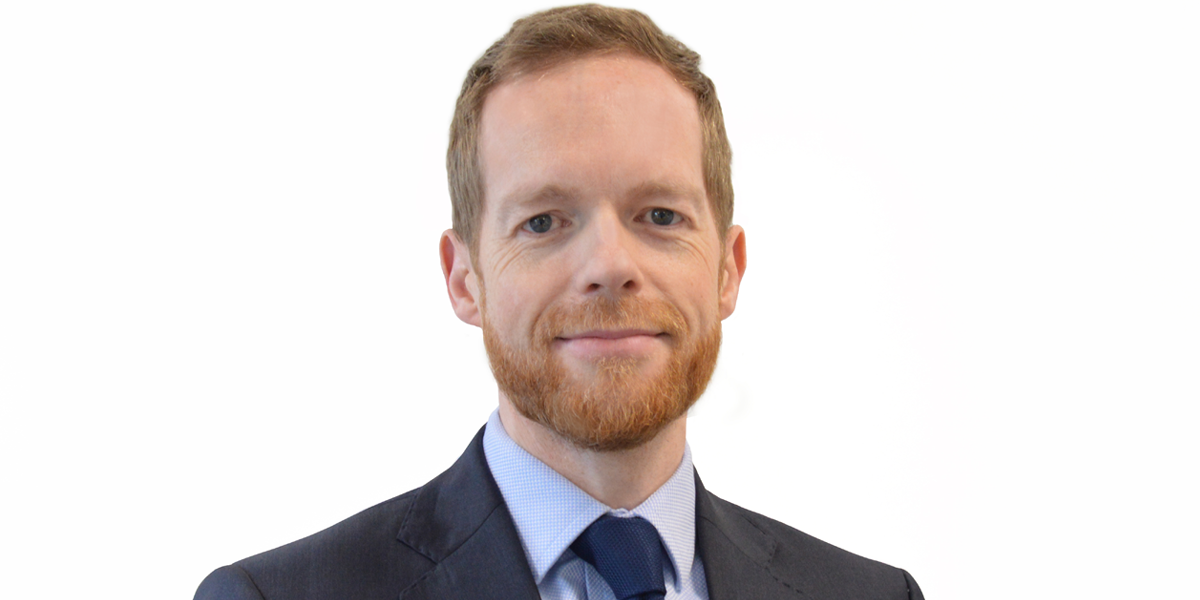 MSPs voted this afternoon (Tuesday 10 March) on nominating Mr Boyle to be recommended to Her Majesty the Queen to be appointed the next Auditor General.

Subject to the Queen's formal appointment, Mr Boyle will succeed the current Auditor General, Caroline Gardner, when her term finishes at the end of June this year.

Mr Boyle is an audit director at Audit Scotland, leading its central government audit work, including the Scottish Government, the Scottish Parliamentary Corporate Body and the European Agricultural Funds Account. He is also the appointed auditor of the Scottish Police Authority, the Scottish Public Pension Agency and Registers of Scotland.

"The Auditor General for Scotland is a crucial role in Scottish public life. We welcome the Parliament's nomination of the new Auditor General, and the Board and staff at Audit Scotland will provide our full support through this transition to maintain effective scrutiny of public services."

"It's a huge honour and responsibility to be nominated to succeed Caroline Gardner, and I'm excited and energised by the challenge ahead.

"Independent audit helps ensure Scotland's public services are efficient and effective, and that's particulary important at a time of ongoing pressures on our public bodies."