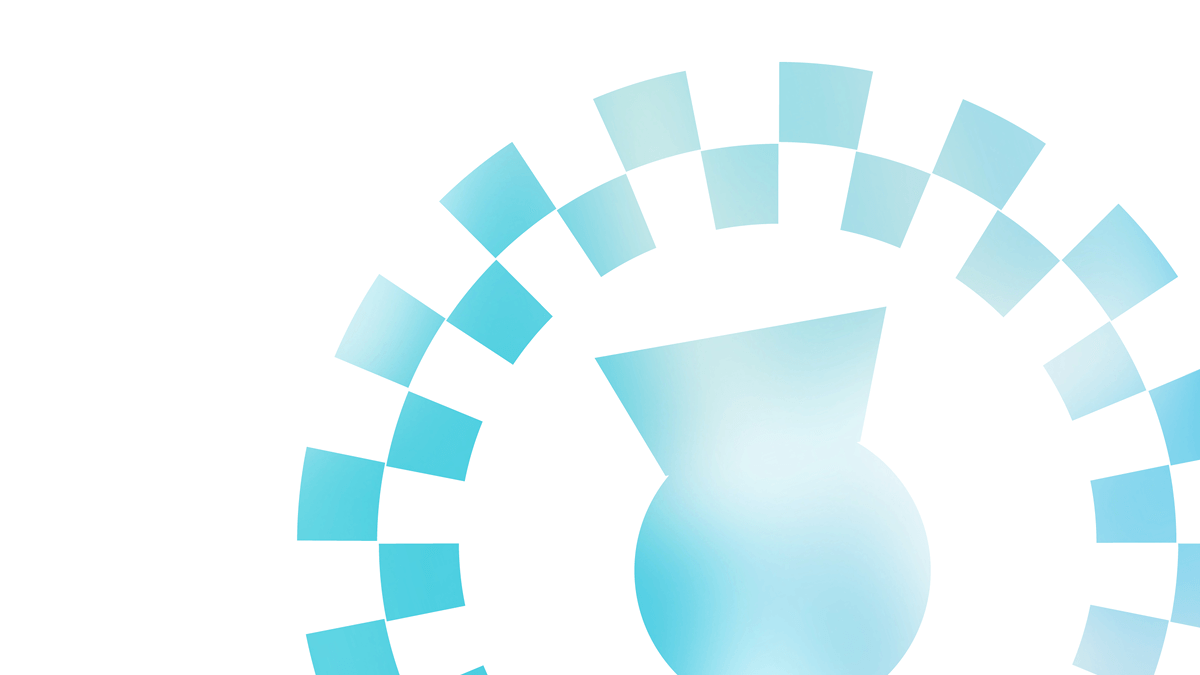 The Scottish Police Authority (SPA) has improved how it operates but policing in Scotland is not financially sustainable, says the Auditor General for Scotland.

Leadership of the SPA and Police Scotland has stabilised, and the authority has made progress in financial planning and management, as well as in its business support and governance functions.

In a report published today, the Auditor General says the authority, which oversees policing in Scotland, is still unable to balance its budget. The SPA overspent by a total of £26.6 million in 2019/20, with the Scottish Government making up the gap in additional funding.

More than 85 per cent of the Scottish police budget is spent on officer and staff wages. A previous SPA plan to achieve financial balance by 2020/21 depended on reducing officer numbers. However due to concerns around the impact of EU withdrawal, and in agreement with the Scottish Government, those planned reductions were cancelled. Police Scotland has yet to develop a detailed workforce plan.

The SPA has made progress in the past year whilst faced with the significant additional challenges of Covid-19 and preparing for the UK's withdrawal from the European Union.

It is now a matter of urgency that the SPA, Police Scotland and the Scottish Government reach agreement on what needs to be done to achieve financial sustainability. Without firmer progress on the key areas of budget balance and workforce planning, the SPA and Police Scotland will not be able to deliver the ambitions of the new Joint Strategy for Policing. 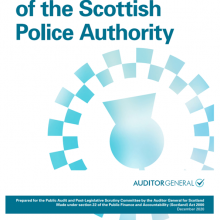 The 2019/20 audit of the Scottish Police Authority