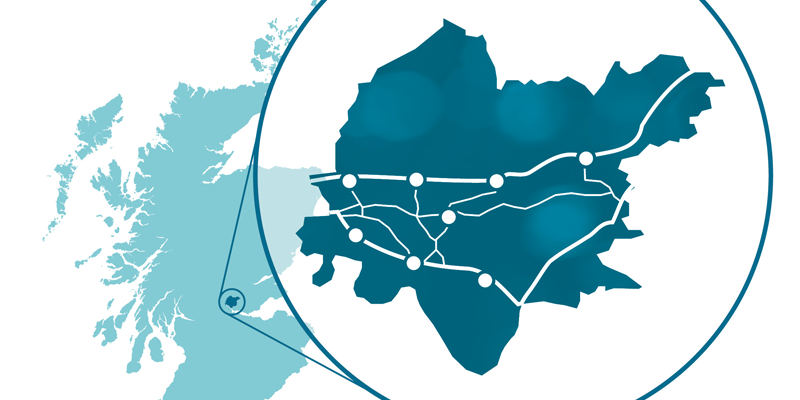 Clackmannanshire Council must take urgent and decisive action to sort out its financial problems, says the Accounts Commission.

In a new report published today, the local authority watchdog highlights serious concerns about the council's financial position as it faces making savings of £29 million over the next three years out of an annual budget of £118 million.

Clackmannanshire is Scotland's smallest mainland council and has relatively high levels of deprivation. It is one of three of the 32 councils that the Commission recently identified at risk of running out of general fund reserves within two or three years, if they continued to spend reserves at the same rate in recent years.

The Commission says strong leadership is now essential in the wake of previous political instability. This also requires close working between councillors and officers.  In addition, the Commission recommends the council seeks external support, for example from other councils.

The report focuses on how Clackmannanshire is meeting the duty on all councils to demonstrate Best Value in what it does - a duty that needs to be fulfilled by the whole council by councillors working collectively.

The council works well with other organisations to identify local priorities and deliver services. Against a backdrop of budget reductions and service cuts, Clackmannanshire has maintained service performance and customer satisfaction in a number of key areas, although this isn't the case across all services.

"This report is a wake up call. Councillors and officers in Clackmannanshire urgently need to work together to make the fundamental changes required to address its financial position, so that it can continue to deliver the key services people depend on.

"This means taking difficult decisions it has put off in the past. But not taking them now is not an option and will only make things worse in the longer term."

The Commission has asked the Controller of Audit to report on progress at the council by June 2019 or, if needed, earlier. 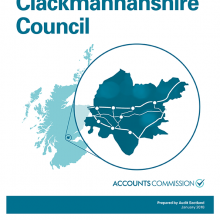