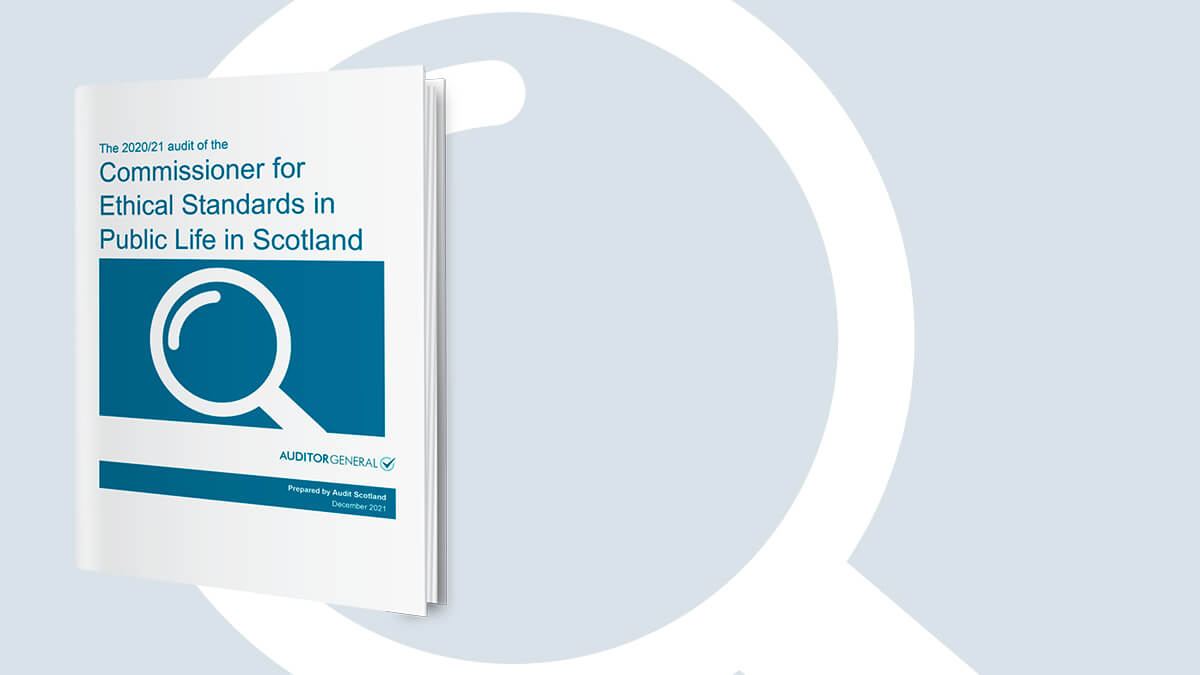 Public trust in the body that investigates complaints about the behaviour of MSPs and councillors is now at risk because of serious failings in the way it is run.

The Commissioner for Ethical Standards in Public Life in Scotland (CESPLS) assesses complaints about the conduct of MSPs, local authority councillors and members of public bodies and then decides which to investigate.

Failings identified by the appointed auditor include:

The Commissioner's Office has since accepted 22 recommendations made by the appointed auditor and has made progress in addressing issues raised.

It is disturbing to see so many failings in an organisation, not least because it deals directly with concerns raised by members of the public.

It is vital that progress underway continues and that the recommendations made by the auditor are implemented.

The overarching risk is that there will be a loss of public trust in the ability of the Commissioner's Office to properly investigate and consider complaints made against individuals in public life in Scotland. 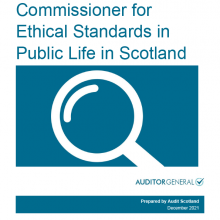