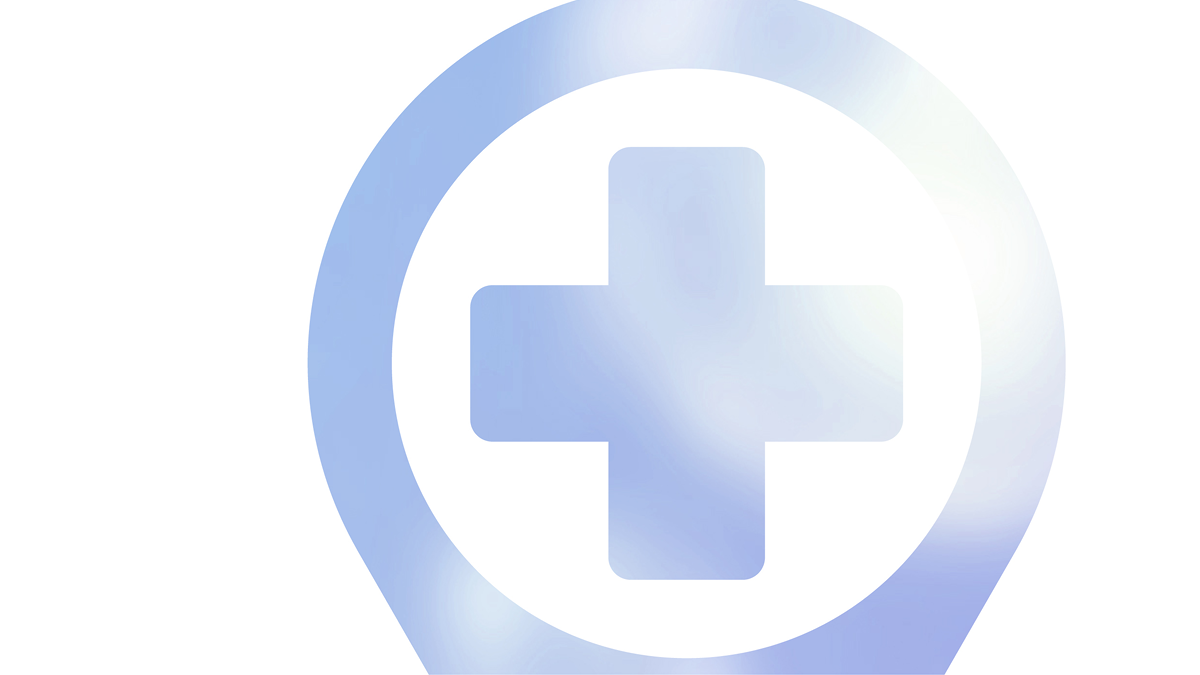 Key questions around the delay to the opening of the Royal Hospital for Children and Young People remain unanswered, says the public spending watchdog.

The Auditor General for Scotland says the reviews to date have been unable to establish a number of issues, including:

The report sets out the facts as they are known and draws on the reviews already carried out by KPMG and NHS National Services Scotland, as well as NHS Lothian's annual audit report. It comes ahead of a public inquiry into the hospital project and raises broader issues for consideration, including:

"It's clear that the checks and balances around the construction of the new children's hospital didn't work, and the public inquiry may want to consider why that happened after similar issues had emerged around the building of schools in Edinburgh.

"It would also be beneficial to understand the role played by all the parties involved, and to explore why the issues that emerged at Glasgow's Queen Elizabeth hospital didn’t prompt greater scrutiny in Edinburgh." 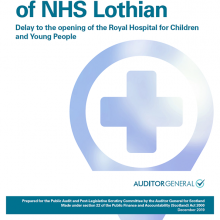 The 2018/19 audit of NHS Lothian: Delay to the opening of the Royal Hospital for Children and Young People