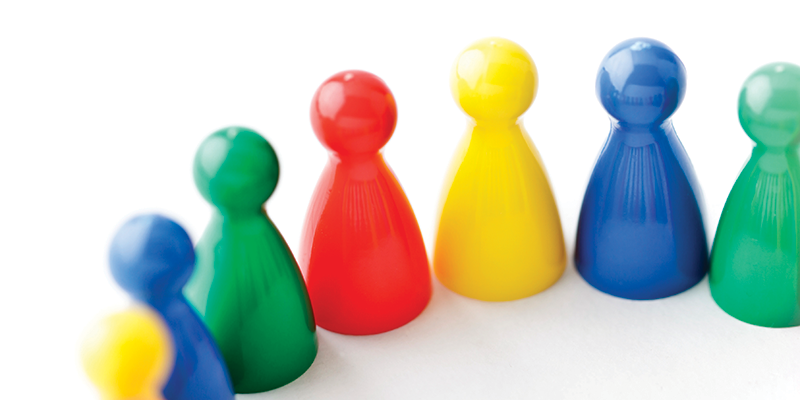 Social work in Scotland is at a watershed and the public and service users must be more involved in shaping future provision.

Current approaches to providing services will not be sustainable. By 2020 it is estimated that social work will need up to £667 million a year more, unless new ways of delivering services are implemented.

Fundamental decisions have to be taken on how services are provided in the future and councillors must have the knowledge and skills to deal with the complexities and risks involved. They should lead a wider debate with local people on the level, nature and affordability of services. More work is also required to involve users in how services are designed, commissioned and run.

The report highlights the range and complexity of care provided for 300,000 Scots - from young children to increasing numbers of frail elderly people. The public, voluntary and private sectors employ just over 200,000 social work and care staff. But most care is provided by 759,000 unpaid carers, valued at £10.8 billion a year.

Since 2011/12 social work spending has increased by 3 per cent when overall councils' spending has fallen by 11 per cent. Councils have made savings by reducing services and cutting costs.

But they now have to implement a raft of new legislation and policies. Social work has largely been reorganised into new integrated joint boards with the NHS, resulting in a more complex set of roles and responsibilities. Financial pressures, including costs of the Living Wage, will require an estimated additional annual spending of between £510 and £667 million by 2020.

Demand has increased in some areas - the number of looked after children has risen by 36 per cent since 2000. There are skills and staff shortages such as with nurses in care homes and mental health officers.

The report also highlights innovative projects at some councils working with users to address longer term issues and needs.

"A critical test for any civilised society is how it provides for the needs of its most vulnerable people. Councils have coped well in recent years but Scotland is now facing a watershed.

"Increasing pressures on social work and rising expectations of what it should deliver can only intensify. Now is the time for some frank discussions and hard choices. It is vital that people who use and provide services - and the wider public - are actively involved in that debate on future provision." 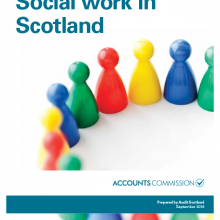