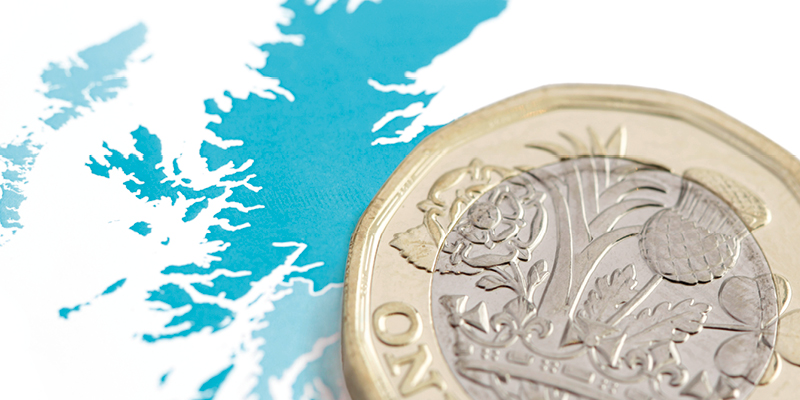 Councils are showing increasing signs of financial stress and face even tougher challenges ahead, says the Accounts Commission.

In its annual financial overview published today the local authority watchdog says funding has reduced while costs and demands have increased, and more councils are using reserves to fund services.

The Scottish Government provides around two thirds of council budgets. This fell by 5.2 per cent in 2016/17 to £9.7 billion.

2016/17 was also the last year of the council tax freeze.  Council tax provides just 14 per cent of councils' income. The report notes that if all councils chose to raise council tax by three per cent, it would yield an estimated £68 million - broadly comparable to a one per cent pay rise for staff.

Overall council debt rose by £800 million in 2016/17 as councils took advantage of low interest rates to fund projects. While not posing an immediate problem some councils are concerned about longer term affordability.

The report highlights a number of financial pressures. A rising proportion of council funding directed towards national priorities such as educational initiatives means councils have to look at deeper cuts in other services. For example, resources for culture, planning and development, and roads have seen the sharpest falls in funding over the last three years.

The report also looks at the current financial year (2017/18) where councils have approved £317 million of savings and use of £105 million in reserves. Some councils could risk running out of general fund reserves within two or three years if they continue to draw on them at current levels.

The report aims to help councils plan ahead for setting their 2018/19 budgets.

"Our evidence tells us that councils are finding the financial pressures increasingly difficult to manage. The elections in May this year brought in major changes in council administrations across Scotland. Councils that have demonstrated effective leadership and robust planning will be in a better position to deal with the challenges that lie ahead." 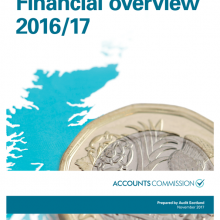