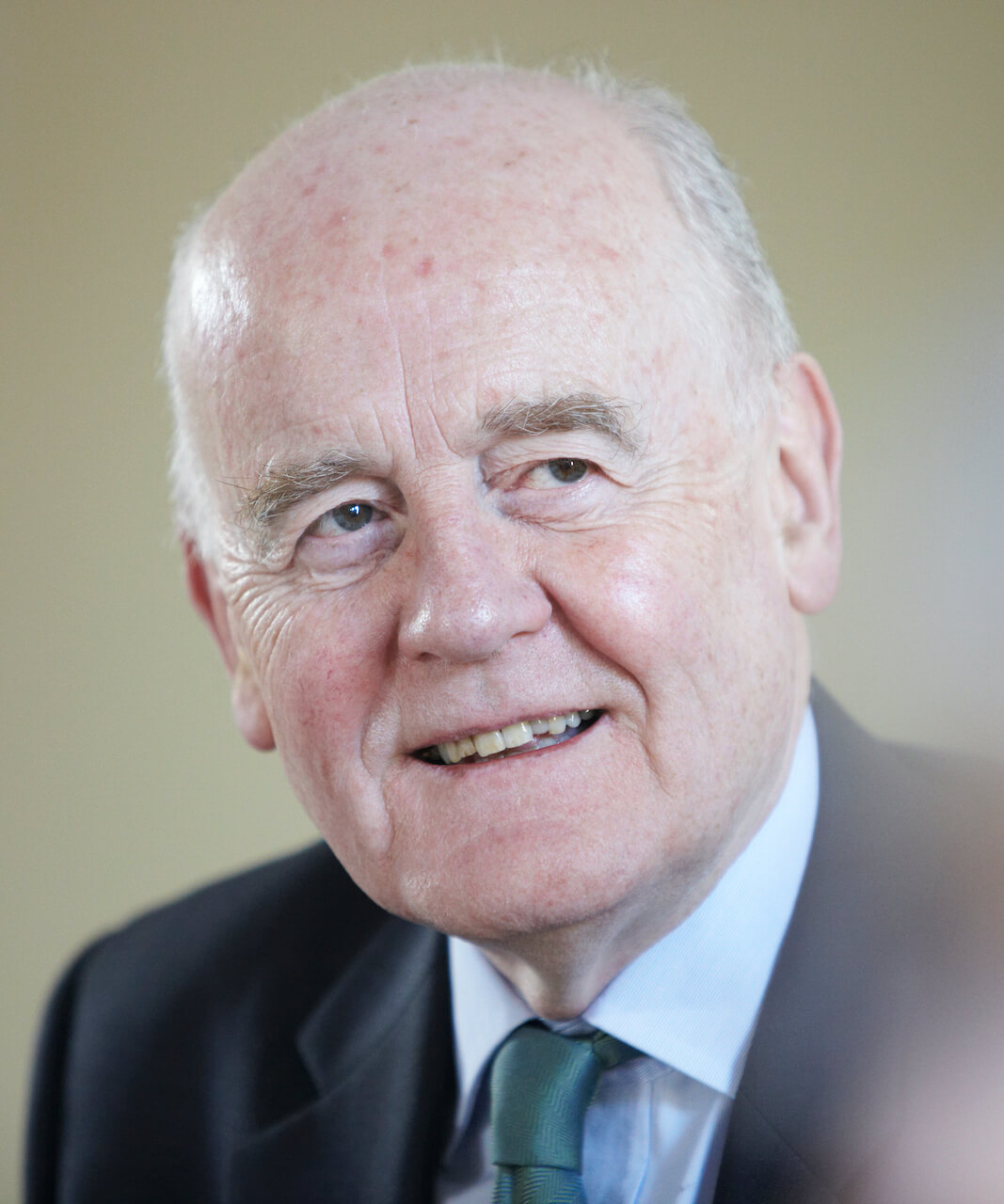 Bob was the first AGS and Audit Scotland's first Accountable Officer, serving from 2000 to 2012. He led Audit Scotland through its creation and establishment as a new organisation in the newly devolved Scotland.

'Bob was passionate about public services and about public audit's role in helping them improve. As Scotland's first Auditor General, Bob helped establish the independence, rigour and relevance of Audit Scotland's work.'

'In the early days of a newly devolved Scottish public sector, Bob helped make sure that public audit's voice was heard in the new Scottish Parliament. He had a clear vision about how audit could help drive the improvement of public services, and that legacy lives on.'

'We are sad to lose both a key person in Scottish public life and a terrific former colleague. As well as a dedicated public servant over a lengthy career, Bob was also a devoted family man who was committed to his late wife and children and always incredibly proud of his grandchildren.'

'Bob made a significant contribution to Scottish public life, and through his work and leadership he demonstrated the value of public audit to the public services that Scotland's communities rely on.'

Born in Banff, Aberdeenshire, Bob was educated at Aberdeen's Robert Gordon's College, then the University of Aberdeen, where he graduated with an MA (Hons) in Economics. He also earned Masters degrees in Town Planning from Heriot-Watt University and in Public Policy from the University of Strathclyde.

Bob received a CBE in the 2012 New Year Honours, and had Honorary Doctorates in Law from the University of Aberdeen, and in Business Administration from Queen Margaret University. He was an Honorary Member of the Chartered Institute of Public Finance and Accountancy.