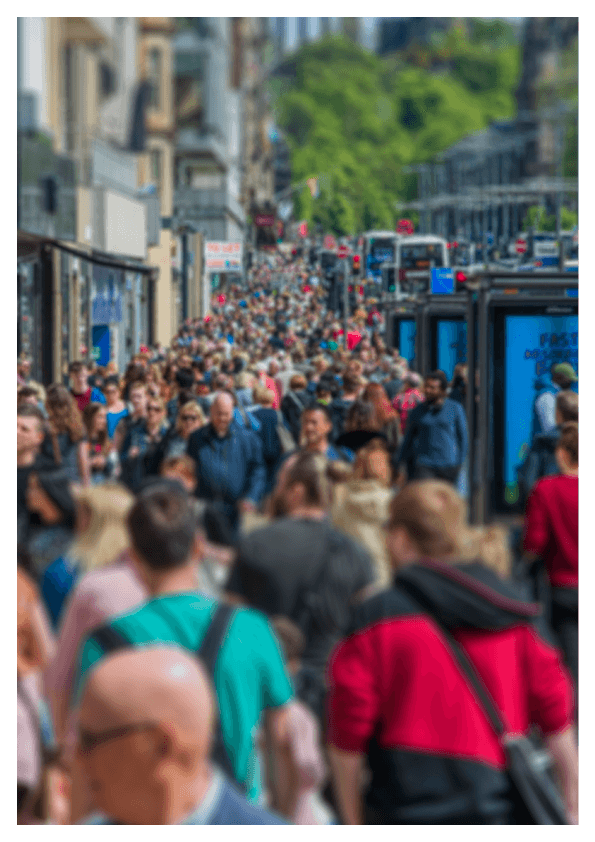 Ten years ago, the Christie report set out an inspiring agenda for change that would put people at the heart of public services. Unlike many reports, it has shown remarkable longevity. Its ongoing relevance reflects that fact that the need for change persists.

Scotland remains riven by inequalities: in wealth, in education, in health and in opportunity. We face huge challenges in renewing our society and our economy in the aftermath of the pandemic. While climate change looms larger and more frightening than ever.

Concerted action has been taken to try and implement progressive policies in areas such as community empowerment and self-directed support since Christie was published. But audit work consistently shows a major implementation gap between policy ambitions and delivery on the ground.

For example, a 2017 progress audit on self-directed support found that, after seven years, not everyone was getting the choice and control over their care the SDS strategy envisioned. There was no evidence that authorities had made a transformation in services. 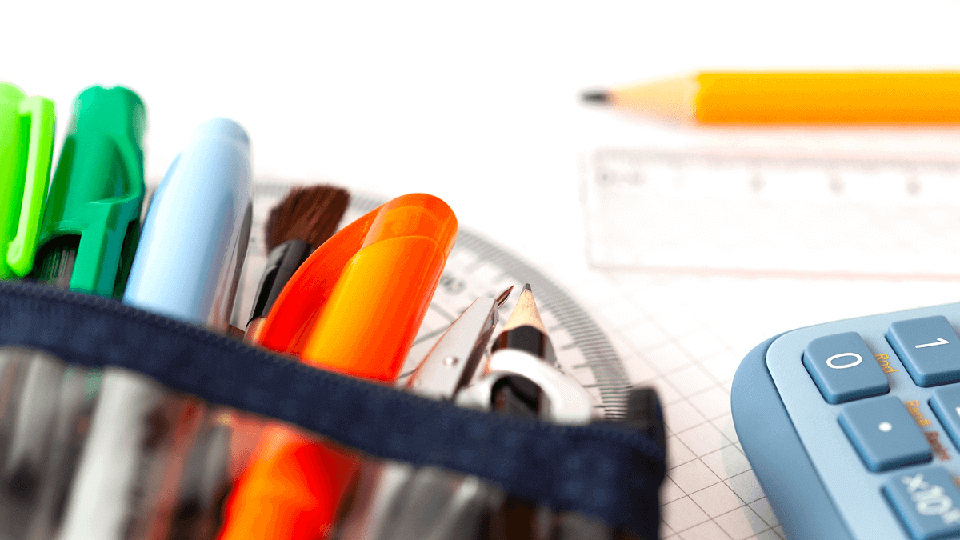 In a similar vein, my joint report earlier this year with the Accounts Commission on improving education outcomes found that progress on closing the poverty-related attainment gap between the most and least deprived school pupils had been limited.

What needs to change? There is no single or simple answer. The Christie report said that ‘experience tells us all institutions and structures resist change, especially radical change’. So, have we spent the last ten years witnessing protectionism and bureaucratic inertia? Or have the challenges of managing rising demand for public services in a period of austerity been too great to get anything else done? I don’t think either is correct. Instead, there is something more complex going on.

Christie challenged us to make a shift towards prevention and deliver improved long-term outcomes for individuals and communities. But we still measure the success of public services by short-term, service-specific measures. Waiting times are important when you are waiting in A&E, for example, but tell us nothing about whether the nation’s health is improving. 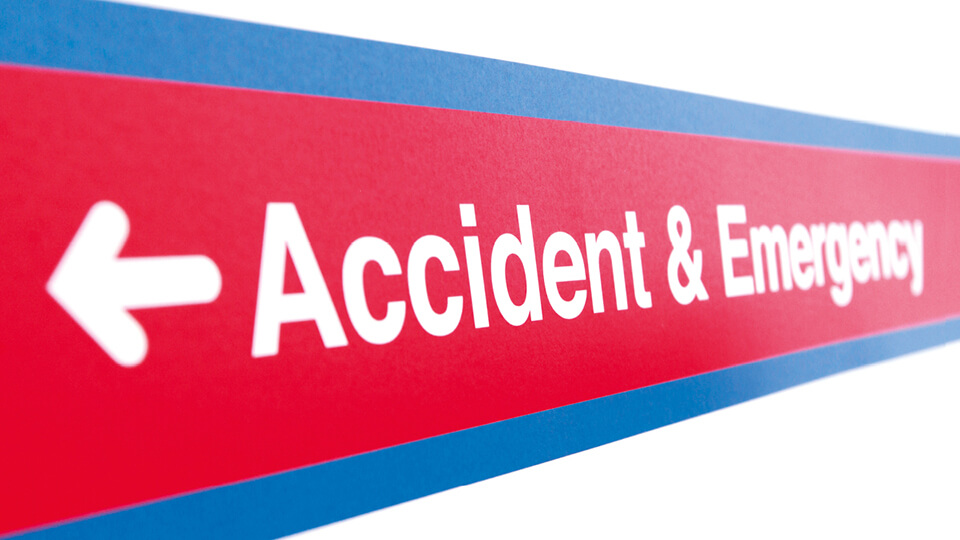 We’ve recently seen Scotland’s drug deaths reach record levels. People in the most deprived parts of Scotland were 18 times more likely to have a drug-related death as those in the least deprived. How much more effective could spending have been if interventions tackled the root causes of drug addiction in our communities?

We all need to rethink radically how we measure success and hold organisations to account for their performance. Public audit has to be a part of that change. Changing how we report and assess performance and how we help the Parliament and the public hold leaders to account won’t, on its own, deliver the transformational change that Christie highlighted – but it would certainly help. 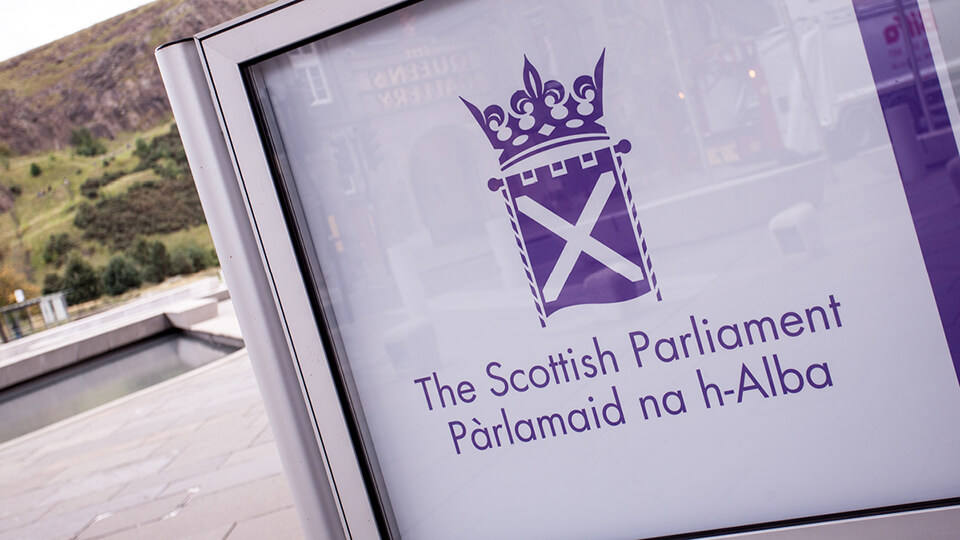 For now, there’s a mismatch between the Scottish Government’s vision of a more successful Scotland – where poverty is reduced, and economic growth is sustainable – and how we assess public sector performance. I am not convinced that public sector leaders really feel accountable for delivering change that demands different organisations work together. There is much talk of collaborative leadership. But in my discussions with public sector leaders, it’s clear that too many of them still don’t feel truly empowered or sufficiently emboldened to make the changes they think are needed to deliver Christie.

Our collective appetite for risk-taking and innovation, and how we hold public sector leaders to account, also needs to shift. If every ‘failure’ results in hostile media and political scrutiny, we will never encourage creativity, entrepreneurial thinking and risk-taking in how we deliver public services. I’m not suggesting accountability isn’t important, far from it. But we have to give our leaders the space, time and incentives to take managed risks. That’s something that we as auditors also need to reflect on as we do our work.

We should be optimistic, despite the tragedy of Covid-19. The last 18 months have proved that the public sector can deliver transformational change of the kind that Christie envisaged. Since last March, we’ve seen public bodies disobeying organisational boundaries and delivering ‘Christie’ at scale and pace. It’s been truly impressive and shows what can be done. We all owe them an immense debt of gratitude.

But it’s also important to ask why that happened. The answer? Because it was life and death. There was a clear imperative that trumped everything else. It would be another tragedy if the same urgency wasn't now applied to poverty, education, health and strengthening our communities.

Christie was clear that building services around people and communities would only work if more recognition was given to the role that the third sector and local communities play in improving lives in their local area. Here there has been progress. The Community Empowerment Act has given individuals and communities important new powers to influence the services they need. Scrutiny bodies are also increasingly focused on how the public sector reflects the aims of the Act in its work. That’s all great, but I also know that the third sector can feel like a poor relation to mainstream public services. And many community groups also still feel that barriers are put in their way to taking part in changing services for the better.

The Christie report was an ambitious, visionary document. Over the last decade, we have striven to live up to that ambition but have fallen short. His clarion call cannot wait another 10 years. We all now need to work collectively to address the barriers that have hindered progress and make changes to improve outcomes, if we are to help future generations and be remembered as good predecessors.