Publication: The 2021/22 audit of National Records of Scotland 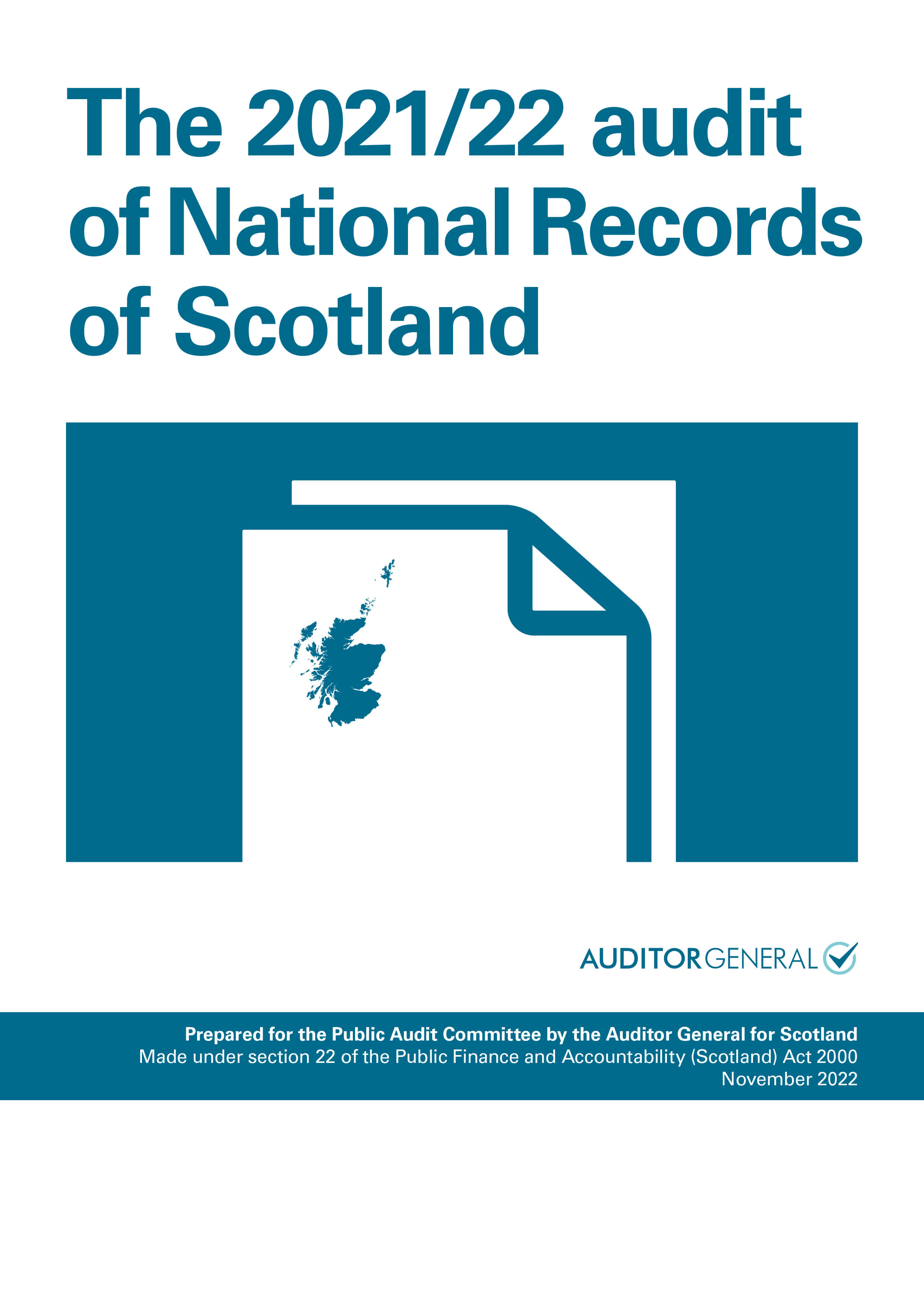 Lessons must be learned after a low response to the 2022 census led to increased costs and additional work.

Wide concerns about an initial return rate of 79 per cent saw the 2022 census extended by a month, increasing the rate to 89 per cent. The original target had been at least 90 per cent to ensure the census data could be used to produce the most accurate population statistics. National Records of Scotland (NRS) estimates that the extension will cost it £6 million in 2022/23.