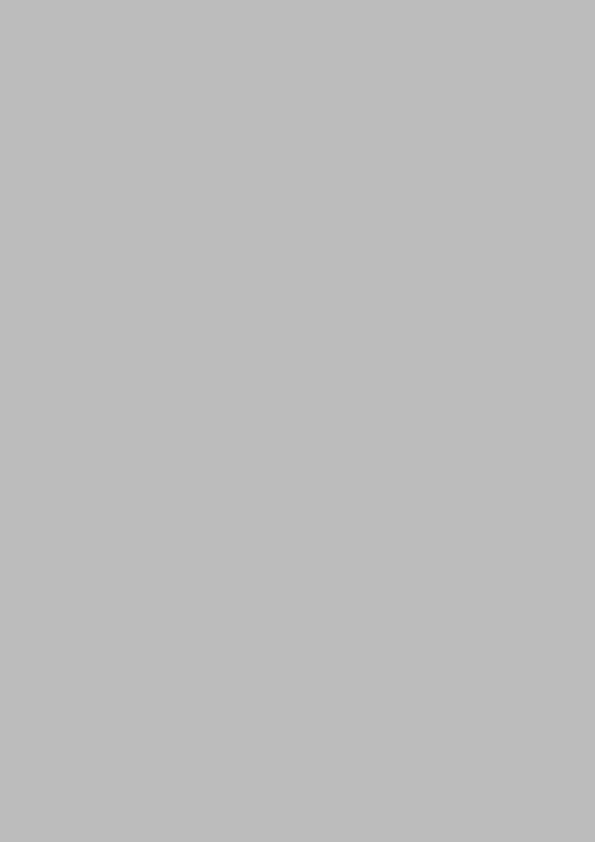 A report by the Auditor General for Scotland, Robert Black, has found there were serious and significant failings in the administration of the Individual Learning Accounts (ILAs) scheme in Scotland. The ILA scheme was an innovative programme which proved popular with genuine learners and learning providers but it suffered from many administrative errors and failings. It was a complicated scheme introduced in a hurry and involved several public bodies in Scotland.