Financial devolution in Scotland: the journey so far

Scotland is on a complex and fast-paced journey of devolution. This brings new opportunities and risks for public finances and how they’re managed in a world of growing demand and challenges for public services.

As the independent public spending watchdog, Audit Scotland’s role is to help the Auditor General and the Accounts Commission ensure that public funds are well spent and provide value for money.

We are committed to supporting the Scottish Parliament and the public to understand how devolution is changing the landscape for public finances, and how well public bodies are taking on the significant responsibility of managing Scotland’s increasing financial powers. This page sets out our past and future work in this important area. 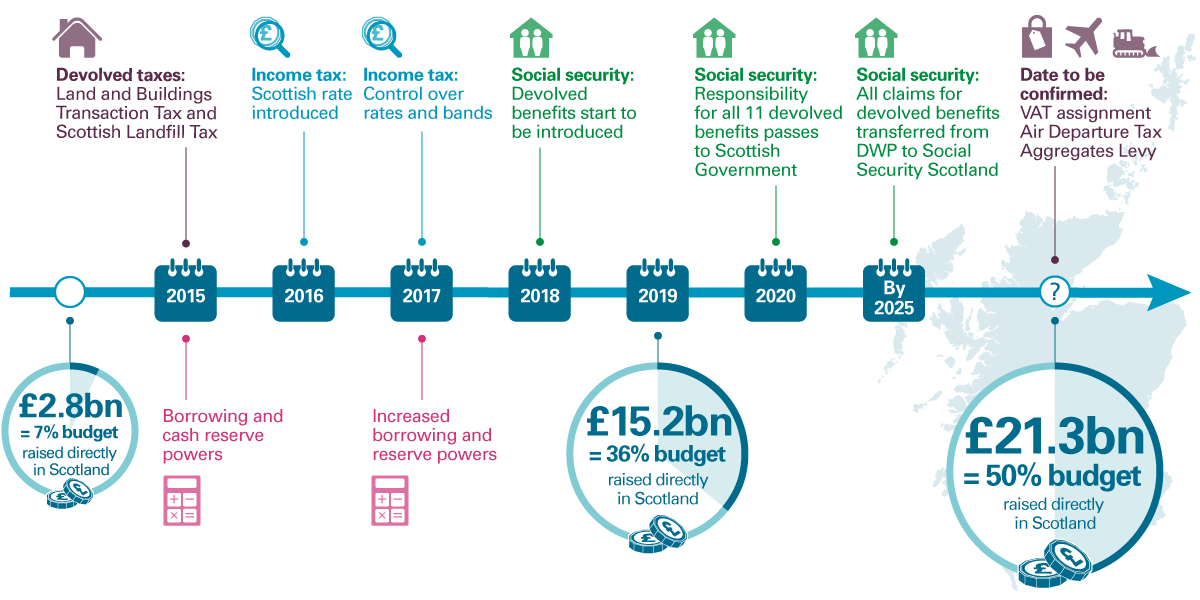 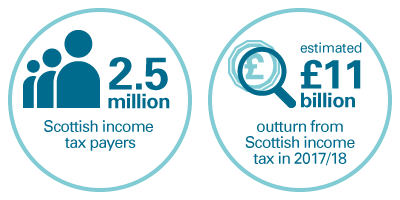 Our reports feature several exhibits that visualise complex data and processes in an accessible and informative way. See the examples below or click on our reports to find more.

Second exhibit - How the funding for the Scottish Budget is determined. The Fiscal Framework sets out how the Scottish Budget is funded. As each of the new financial powers is implemented, a further adjustment is made to the block grant, known as a block grant adjustment (BGA). For more information please see part 1 of our briefing paper Scotland’s new financial powers: Operation of the Fiscal Framework.

Third exhibit - The relationship between Scottish and the rest of the UK performance on the budget. The Scottish budget is now more closely linked to Scotland’s economic performance relative to the rest of the UK. The Fiscal Framework is intended to incentivise the Scottish Government to increase economic growth. Where the Scottish economy is performing relatively well, tax revenues will be higher and pressures on spending will ease. Where it performs relatively less well the effect will be to squeeze the budget, reducing available funding and increasing spending demands. For more information please see part 3 of our briefing paper Scotland’s new financial powers: Operation of the Fiscal Framework.

Fourth exhibit - Scenarios of possible changes to the Scottish Budget from tax policy. The way that block grant adjustments for both taxes and social security operate means that different tax and spending policy choices in Scotland compared to the rest of the UK directly affect the Scottish budget. Maintaining the status quo between Scotland and the rest of the UK through the Fiscal Framework now means matching UK tax and social security policy. Policy divergence will occur where either the UK Government or the Scottish Government choose a different tax policy.For more information please see part 3 of our briefing paper Scotland’s new financial powers: Operation of the Fiscal Framework. 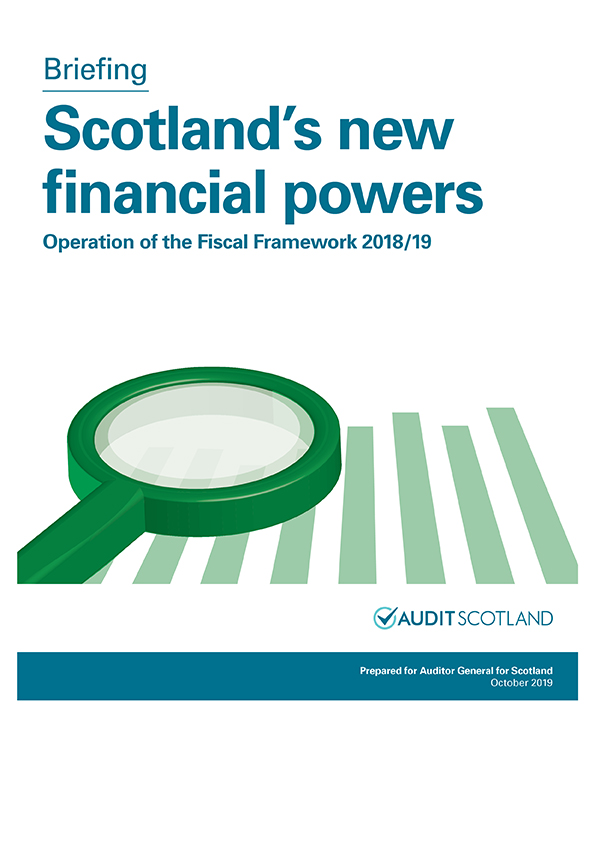 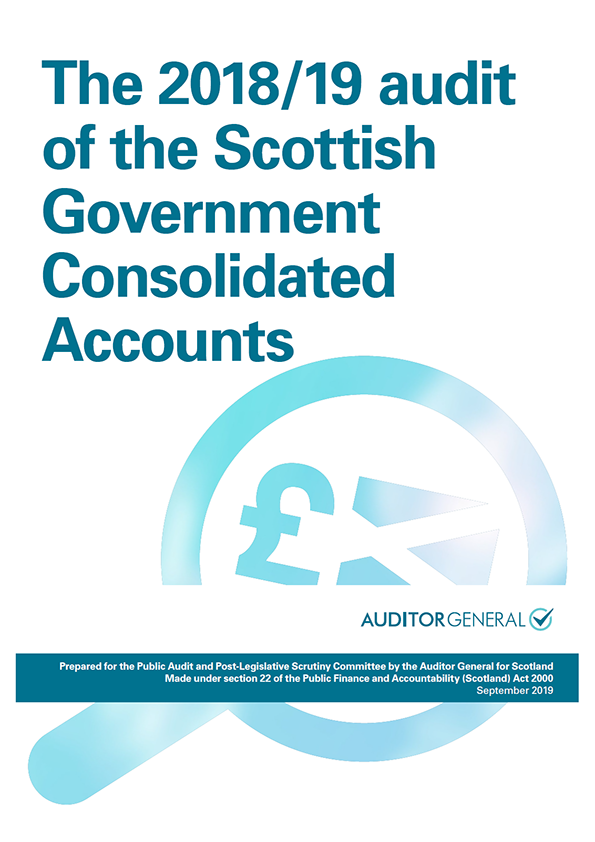 The 2018/19 audit of the Scottish Government Consolidated Accounts 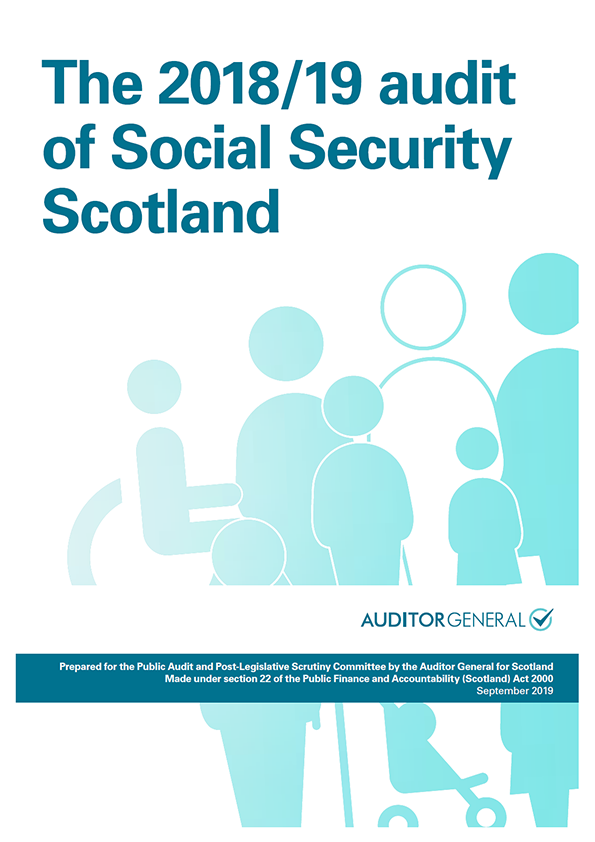 The 2018/19 audit of Social Security Scotland 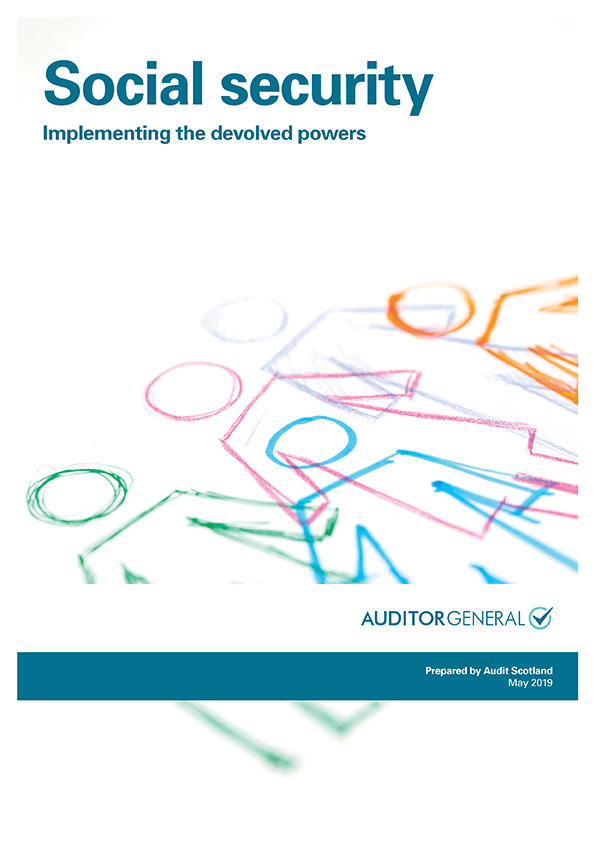 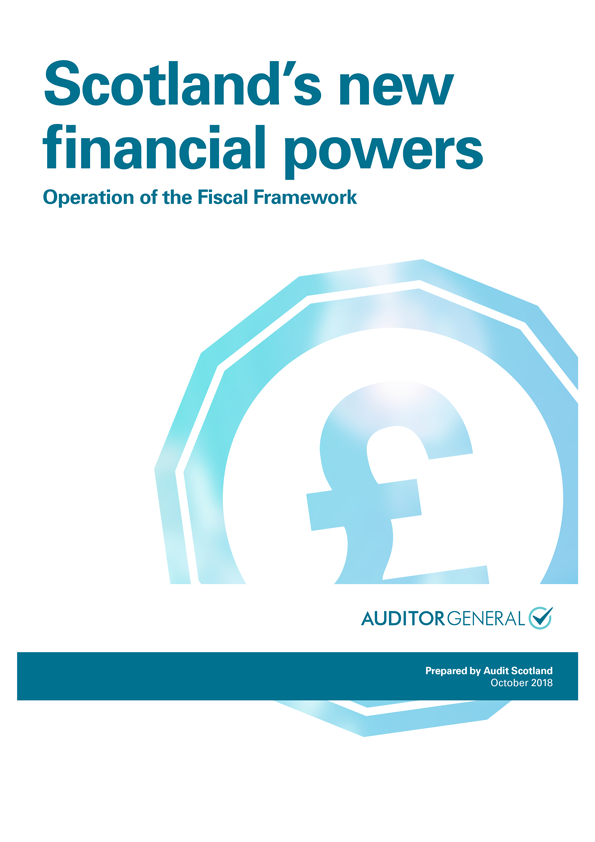 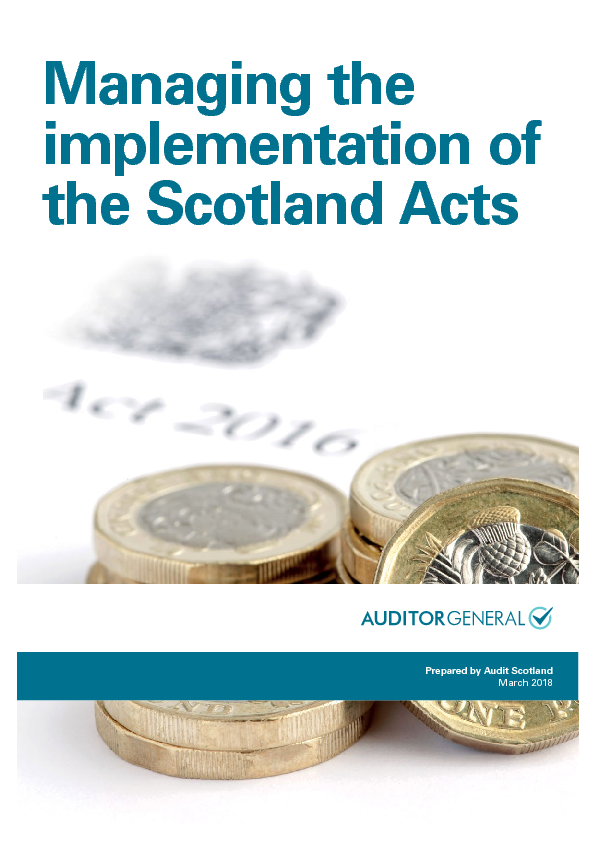 Managing the implementation of the Scotland Acts 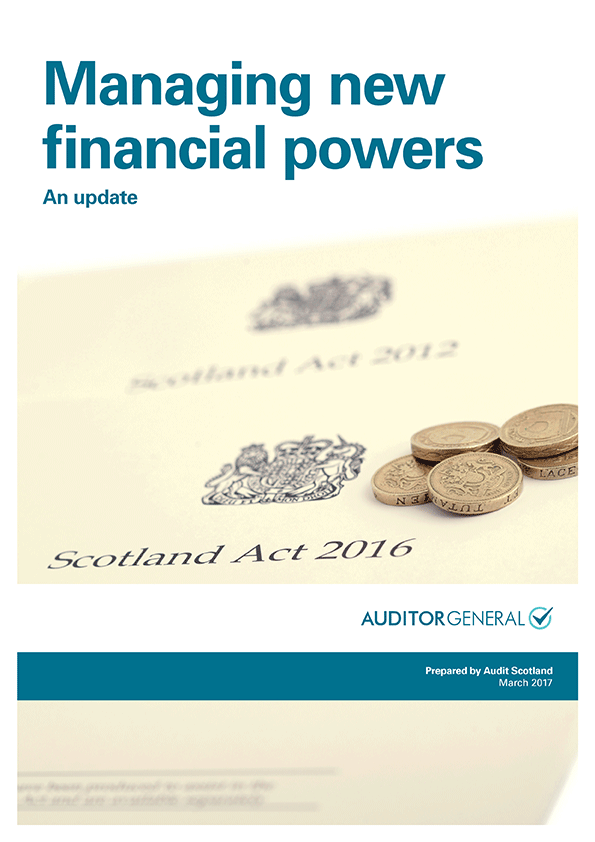 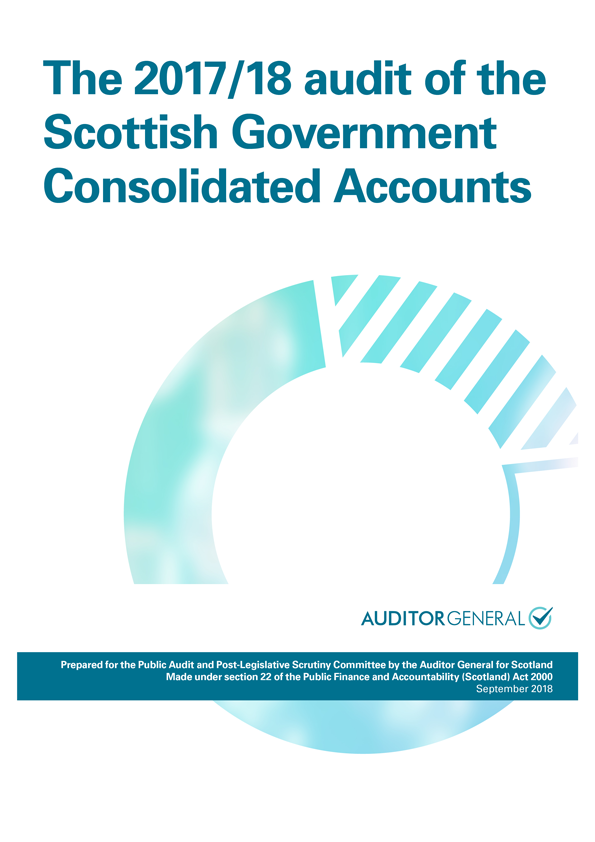 The audit 2017/18 audit of the Scottish Government Consolidated Accounts 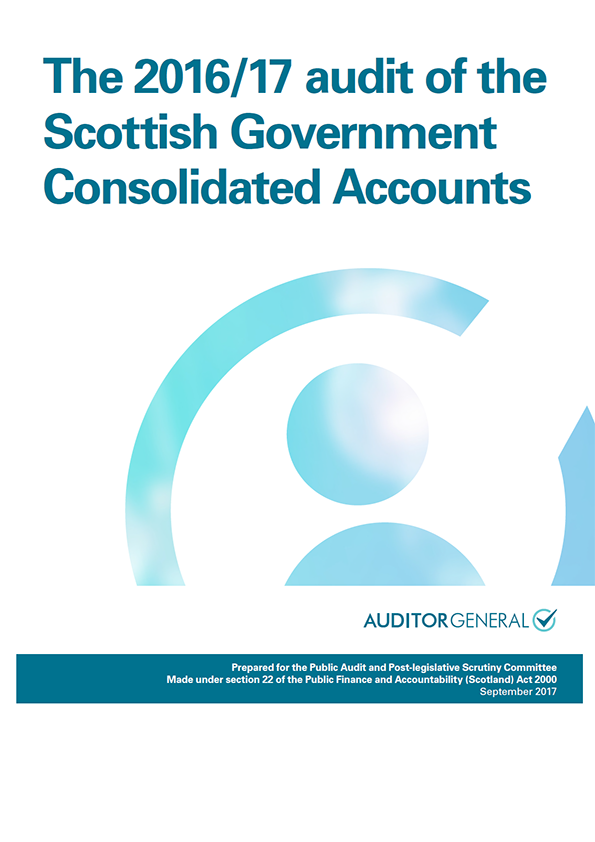 The 2016/17 audit of the Scottish Government Consolidated Accounts 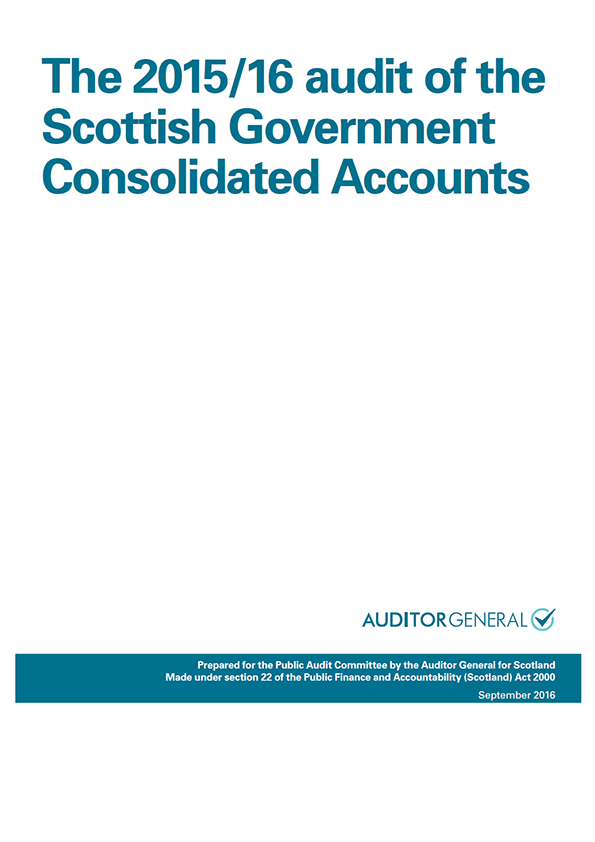 The 2015/16 audit of the Scottish Government Consolidated Accounts 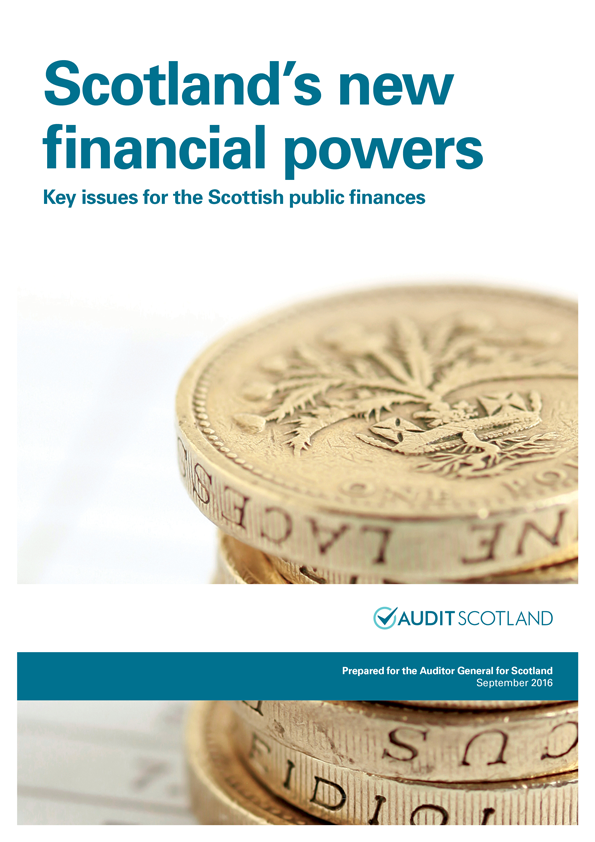 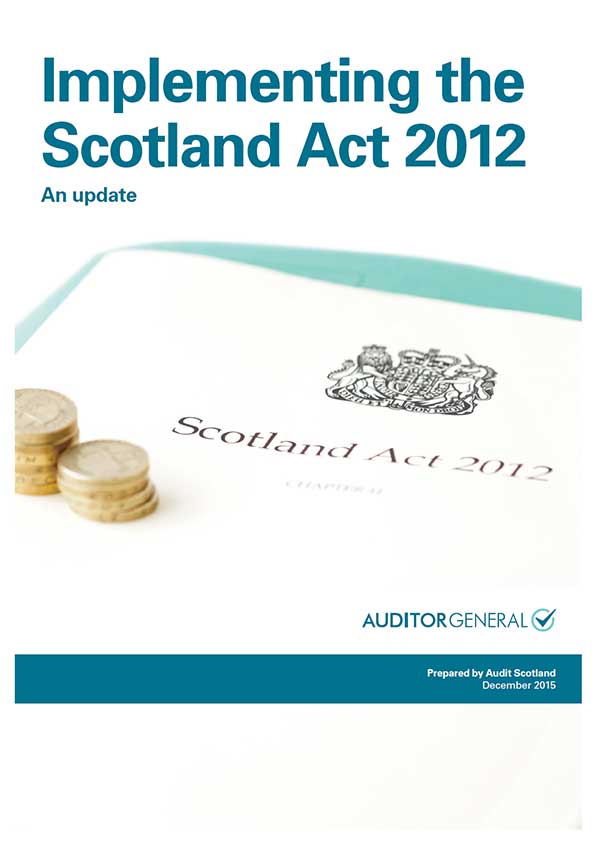 Implementing the Scotland Act 2012: An update 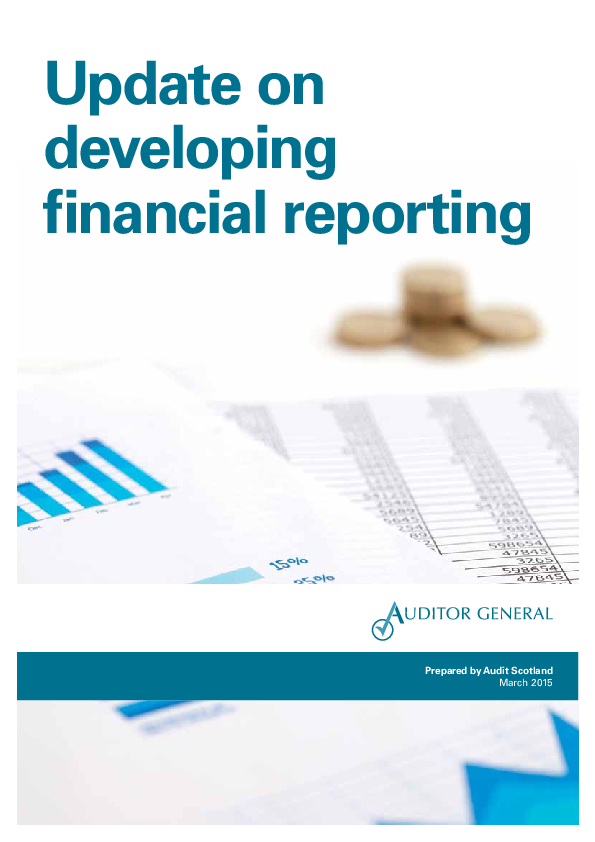 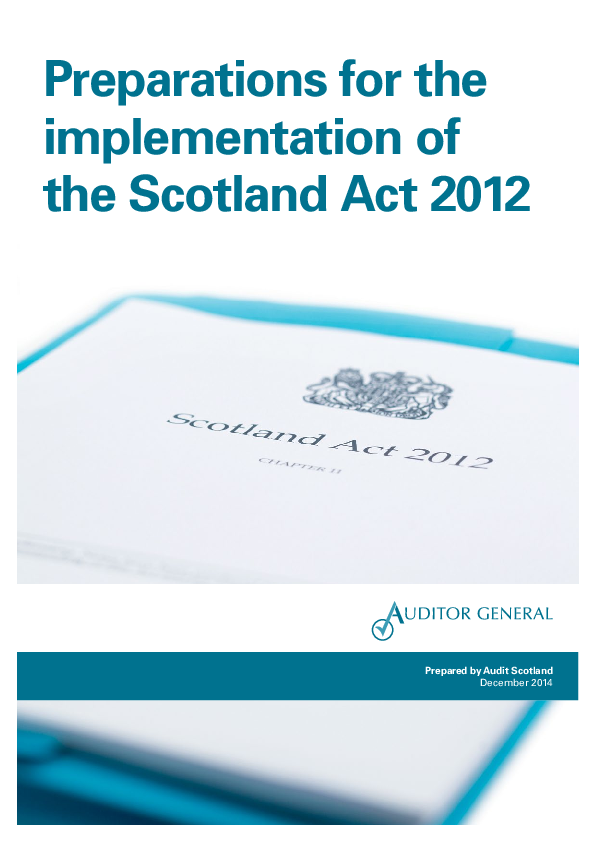 Preparations for the implementation of the Scotland Act 2012 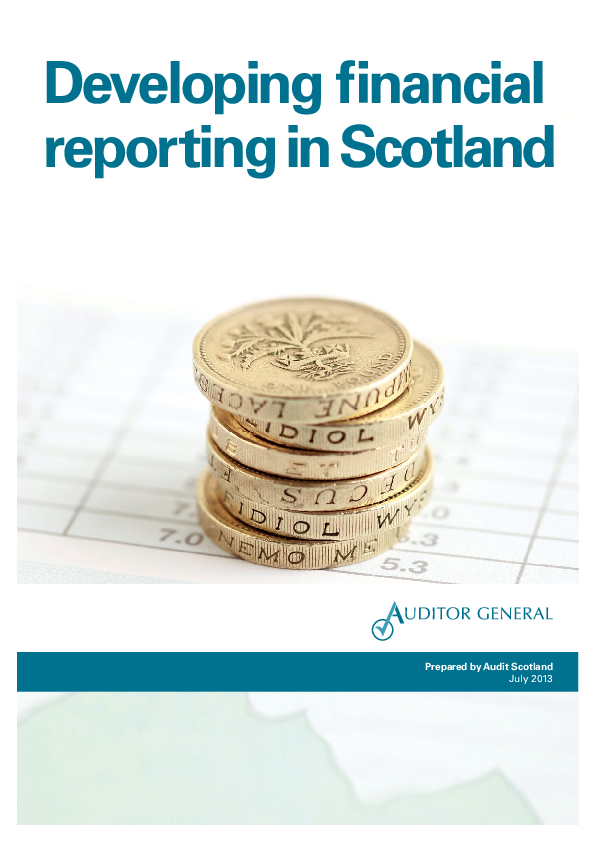 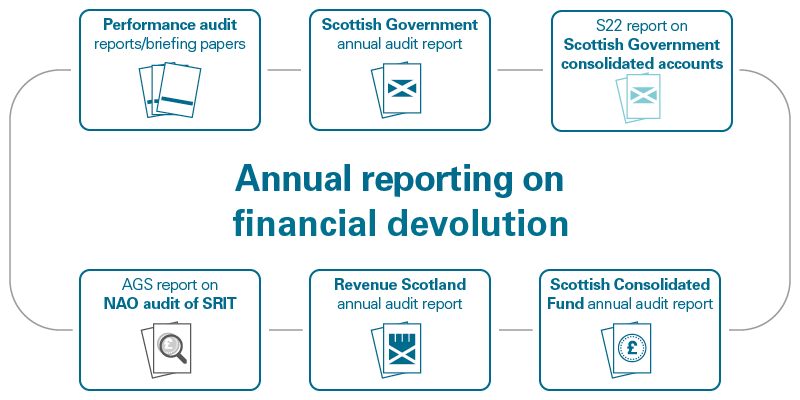 Our work on financial devolution in Scotland is reported in a number of ways, including performance audits, our annual audits of the key bodies involved, and assurance reports on work by the National Audit Office (NAO) to examine arrangements for the Scottish Rate of Income Tax.

The Auditor General for Scotland may also prepare a Section 22 report for the Parliament if specific concerns or issues are identified in annual audits. 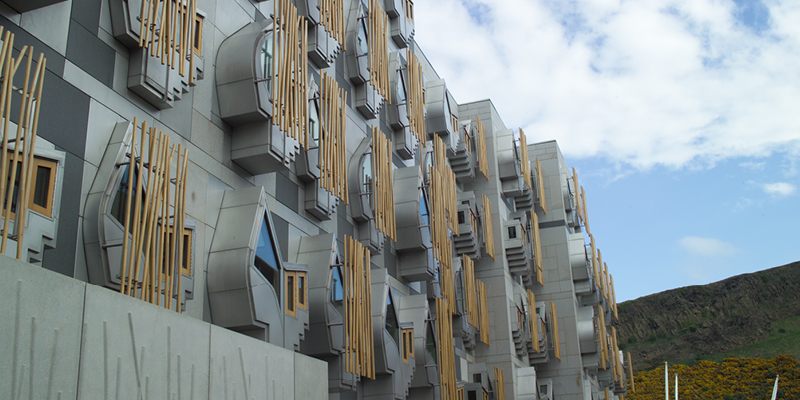 Giving evidence to the Parliament

Auditor General Stephen Boyle and Audit Scotland colleagues regularly report to the Parliament on our audit work on financial devolution, and how the Scottish Government is managing its budget. View our latest evidence sessions with the Public Audit and Post-legislative Scrutiny Committee on social security, and the Finance and Constitution Committee on VAT. You can also read our submission to the Finance and Constitution Committee on fiscal risks and the Scottish budget. 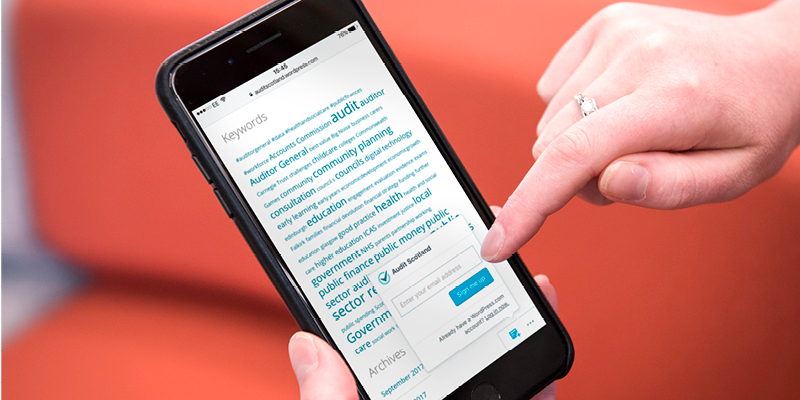 Blogging about financial devolution in Scotland

We regularly blog extra insights from our wide-ranging work across Scotland’s public sector. Caroline Gardner, former Auditor General for Scotland, has written about how stable Scotland's finances are. Earlier blogs include the Scottish Government's medium-term financial strategy and why consolidated public accounts for Scotland matter.

Other research briefings and tools

The Scottish Parliament Information Centre (SPICe) digital hub includes briefings on a range of areas, including the economy, public finances and social security.

The Financial Scrutiny Unit has also produced a number of research briefings and fact sheets on the Scottish Government budget.

The Scottish Fiscal Commission publishes its independent economic and fiscal forecasts in May and December each year. 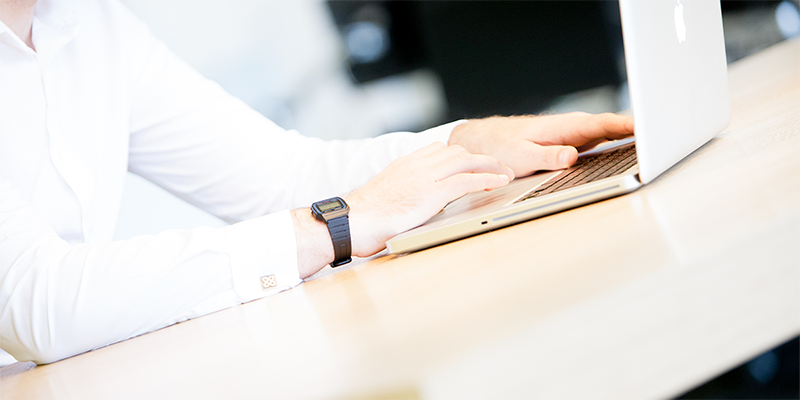 To discuss Audit Scotland’s work on Scotland's new financial powers or let us know what you think about this page, please contact: