The Accounts Commission holds councils and other local government bodies in Scotland to account and helps them improve by reporting to the public on their performance. 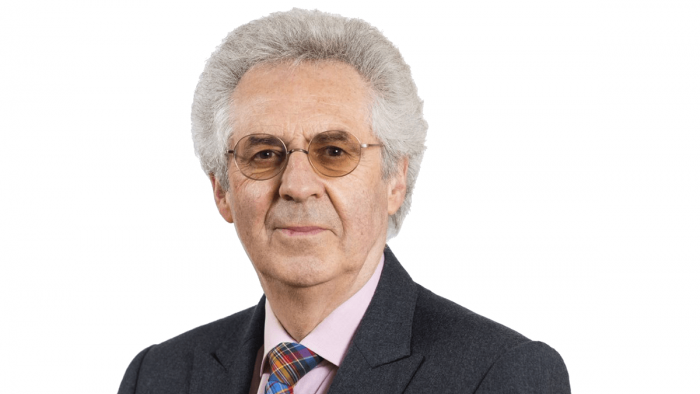 Has extensive experience as chair and non-executive director in the public and private sectors, His Chair appointments have included the Gambling Commission, the General Dental Council and the first Executive Chair of Monitor. Non-executive director appointments have included the Office of Fair Trading and the Legal Services Board.

Spent 20 years in policy-making roles in Whitehall, including four years as Director of Strategy and Performance Management for the NHS in Scotland. 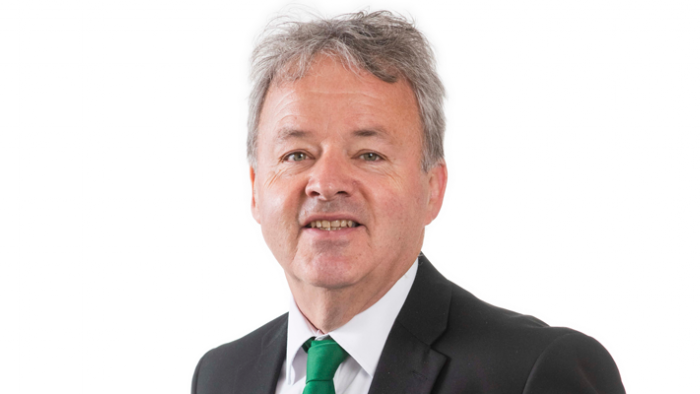 After working as an accountant in financial services, Tim moved to an academic post at Napier University as Head of Accounting and Finance, and during this time lectured internationally in China, Poland, Australia and various other countries. 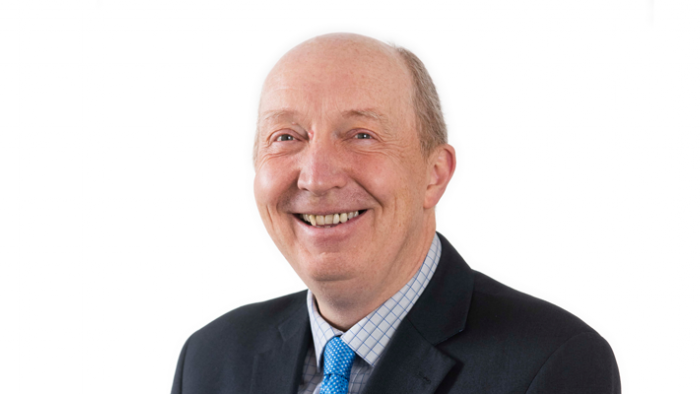 Andrew has extensive management experience across the private, public and voluntary sectors. As well as currently a Member of the Accounts Commission, is also Convener of the Scottish Council for Voluntary Organisations (SCVO) and is undertaking a Part-Time PhD at the University of Edinburgh Business School. Previously, was Leader of the City of Edinburgh Council until May 2017 when he stood down from elected office. 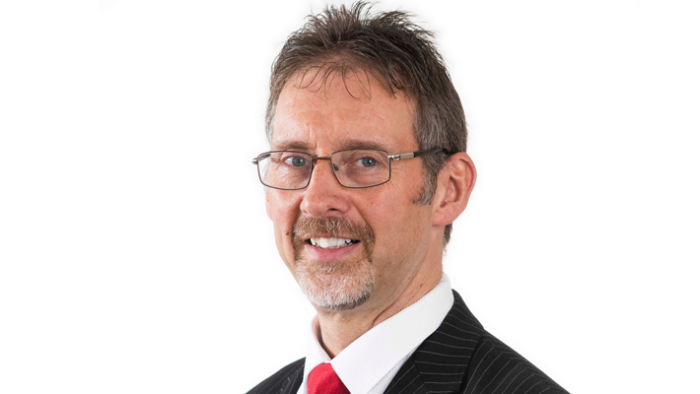 Was a Chief Officer in Northern Constabulary and the Police Service of Scotland. Also served for three years as Assistant Inspector of Constabulary with HMICS. 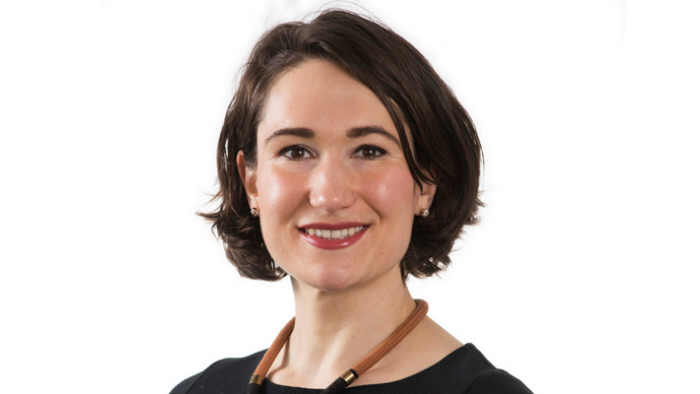 An academic with background in Political Science, Economics and Law, researched public service innovation and the role of the third sector in the modern welfare state around the world. Member of the Board and People Committee Chair, Scottish Courts and Tribunal Service and Chief Executive of Cattanach SCIO. 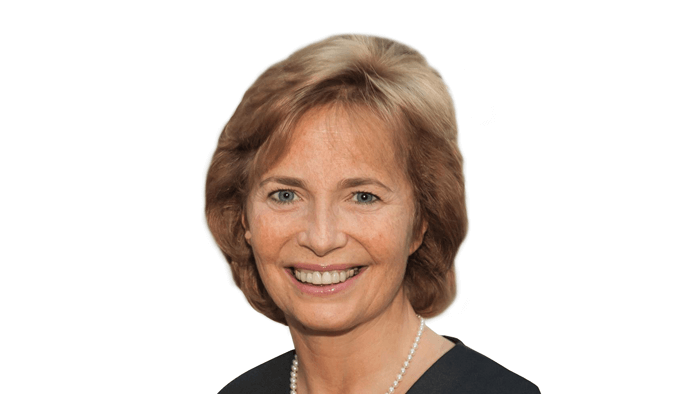 Christine has experience as a full time carer and as a fundraiser for MND Scotland. She was previously Vice Chair of the Board of NHS Grampian and Chair of Moray Integration Joint Board. She comes from a scientific background and had a successful career in commercial sales. Currently she is also a Non Executive Board Member with Healthcare Improvement Scotland. 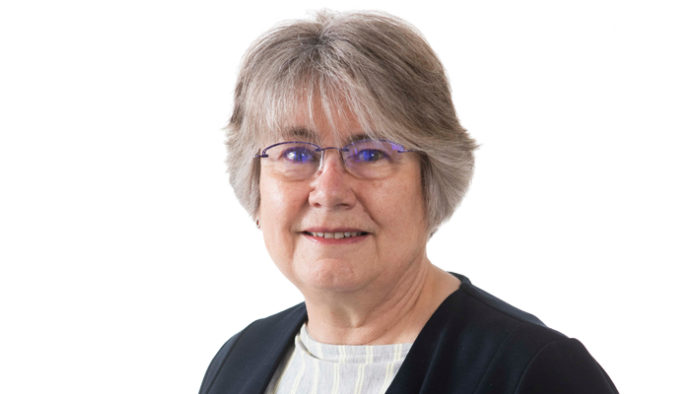 Chartered Surveyor with extensive experience in team development and developing strategies to address gender equality and occupational segregation. Currently a surveyor member to the Housing and Property Chamber of the First Tier Tribunal and a member of the Fife Valuation Appeal Committee. 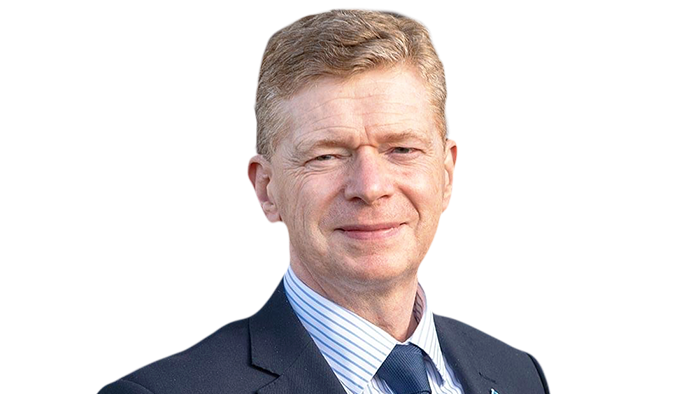 Malcolm Bell has extensive experience in the public and third sectors and is passionate about partnership working and organisational improvement. He served as Convener of Shetland Islands Council from 2012 until he stood down from elected office in 2022. During this time he was a member of the Cosla Convention and served as a director of the Improvement Service, the ‘go to’ organisation for Local Government improvement in Scotland. In addition he was President of the Scottish Provosts Association, the forum for Scotland’s 32 Civic Heads and served on various other boards including Shetland Citizens Advice. Malcolm was also a Non-Executive Director and Vice-Chair of NHS Shetland between 2010 and 2022. He is a former senior police officer who retired from Northern Constabulary in 2010, having taken a particular interest in community planning and partnership working. He has chaired Shetland’s Child and Adult Protection Committees, leading both through a period of significant organisational and legislative change during his tenure. Malcolm has been an Honorary Sheriff since 2010. 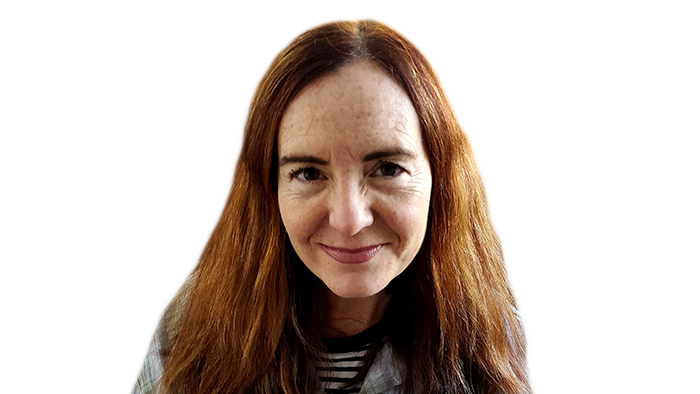 Nichola Brown brings extensive experience in partnership working across statutory and community and voluntary organisations, having worked in public health in Glasgow city for over twenty years. With a strong commitment to social justice and reducing inequalities, Nichola has led and managed the implementation of a complex portfolio of work programmes to improve population health, translating national and city strategies into the local context. This is underpinned by her background in community development. From a personal perspective, Nichola brings experience and understanding of the challenges associated with navigating services and systems as a parent carer of a young man with a severe learning disability. Nichola is also founder and Chairperson, in a voluntary capacity, of PlayPeace, a small charity in North Lanarkshire which provides play sessions and outings to support families of children with additional needs during school holiday periods. 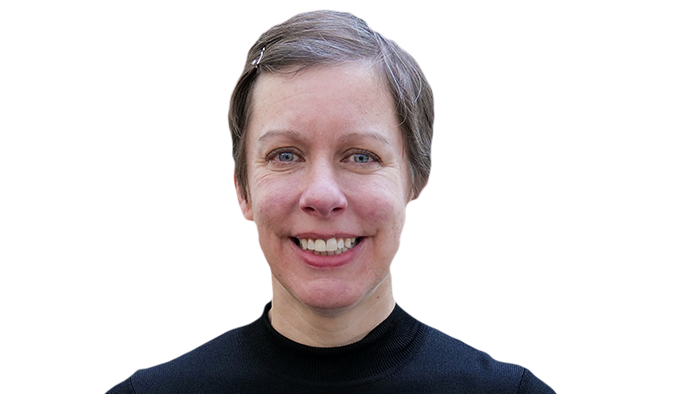 Jennifer Henderson has extensive public sector management and leadership experience and is a Chartered Fellow of the Chartered Management Institute. She is currently the Chief Executive and Keeper of the Registers of Scotland, where she is delivering a substantial programme of digital transformation. Jennifer emphasises the importance of effective stakeholder engagement, communication, and transparency in public service delivery — bringing experience from both her current role and from leading the stakeholder engagement for the Building Safety Programme established in response to the tragic fire at Grenfell Tower. Jennifer has a strong commitment to equality, diversity, and inclusion. She received a UK Women in Defence Award for improving gender equality during her time as a Director at the Defence Science and Technology Laboratory. Previously, Jennifer also served as a Non-Executive Director for Ploughshare Innovations Ltd. 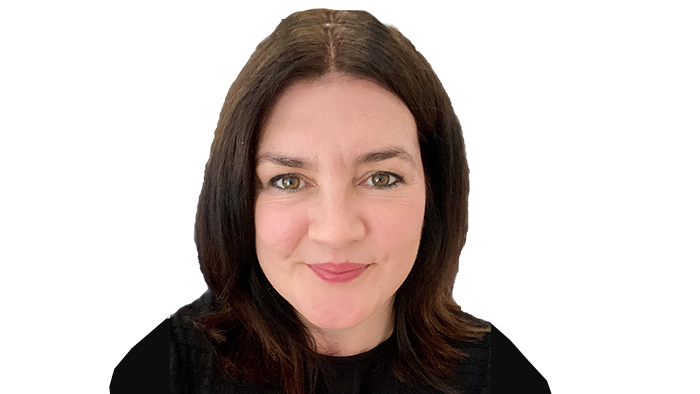 Ruth MacLeod is currently Head of Communications for the Church of Scotland. With more than 20 years’ experience working in strategic Public Relations (PR), predominantly in the public sector, she has led on complex corporate communications issues, managing multi-disciplinary teams across traditional media, digital, web and publishing platforms. She has held previous roles within the police, the local authority sector, the Scottish Government and the fire and rescue service. A specialist in crisis communications and change management Ruth was responsible for delivering the communications function for the newly-formed national Scottish Fire and Rescue Service bringing together eight regional brigades in a significant public sector reform which required significant leadership across all aspects of communications. During her time there she delivered the communications response to a number of high-profile incidents including a firefighter fatality, the Clutha Bar helicopter crash and the George Square bin lorry crash. She is a Fellow of the Chartered Institute of Public Relations (CIPR).