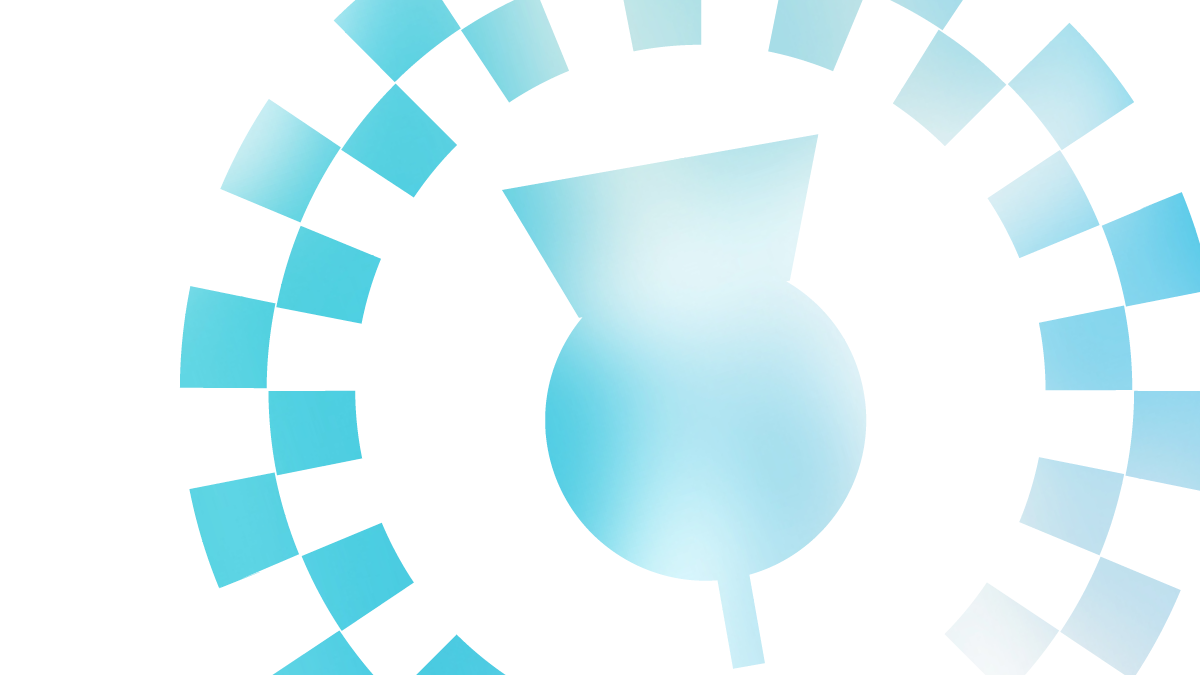 Greater clarity is needed around the core functions and finances of the Scottish Police Authority (SPA) so that it can build a modern and financially stable police service.

A report today from the Auditor General highlights some progress over the last year amid a raft of new appointments to Police Scotland, including a new chief constable and three deputies, and seven new members to the SPA Board.

The authority overspent by £36 million on a total police budget of £1.1 billion, and it will not achieve financial balance by 2021 as planned. There has been limited investment in modernising the police service.

The Auditor General remains concerned about the SPA's capacity and capability to carry out its corporate functions such as long-term workforce, IT and financial planning.

Improvements over the last year were limited by the absence and subsequent departure of the chief executive. The SPA chair, who had taken a more hands-on role, resigned earlier this month.

"There is still an absolute need to agree a fully shared understanding about what the SPA's functions and responsibilities are, so that it can fulfil the role envisaged in legislation in 2012.

"There have been improvements, but considerable challenges remain. The SPA now needs a period of stability to build capacity and plan for a modern and financially stable police service." 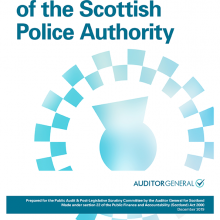 The 2018/19 audit of the Scottish Police Authority