Community justice aims not yet being met 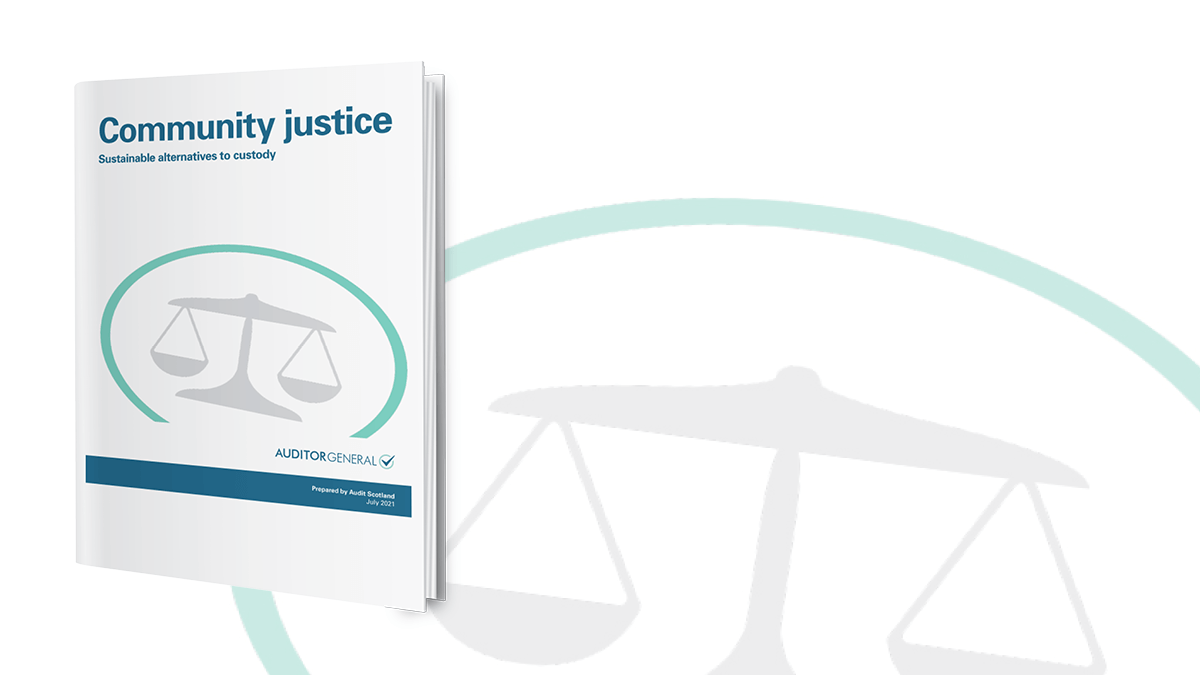 The Scottish Government has yet to achieve its objective of ensuring that people convicted of criminal offences increasingly receive community-based sentences instead of going to prison.

The briefing also says it is not clear whether roles and accountability arrangements between Community Justice Scotland and the CJPs are well understood and working effectively. There are also regional variations in the use of community sentences, and data deficiencies mean progress on national community justice outcomes is not being measured effectively.

Reducing reoffending by shifting the balance of sentencing from prison to the community has the potential to reduce the costs to the individual, taxpayer and wider society. But that Scottish Government aim hasn't yet been achieved.

Moving forward, it's important that everyone involved in improving our justice system gains a better understanding of the factors that have contributed to successful community sentences. 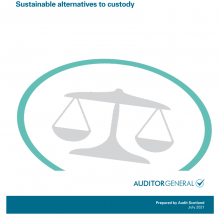