Lessons need to be learned from troubled ICT project 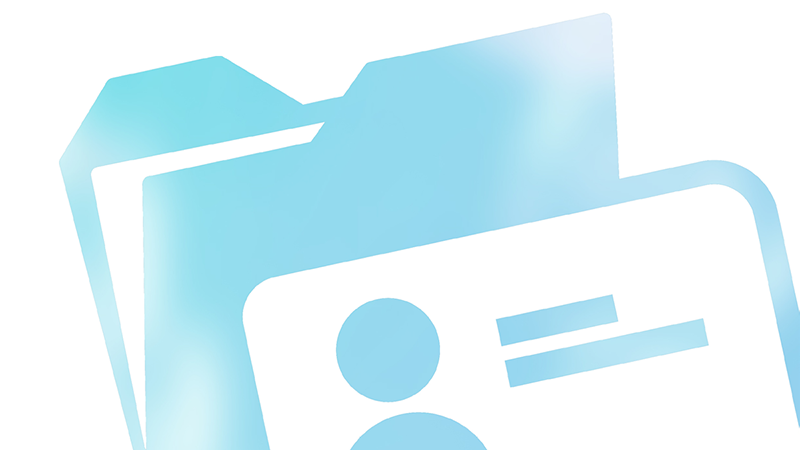 A major ICT project at Disclosure Scotland, which provides criminal history checks for employers, was delivered 18 months late and at more than twice the original budget.

A report from the Auditor General for Scotland says there were significant failings in control and oversight for the new PASS system, which aims to improve processing of disclosure checks. In 2015 the Scottish Government approved a budget of £34 million. The project cost has now risen to an estimated £78 million.

The system only just met a deadline for roll-out in September this year. It has yet to deliver full transformation and still requires manual work by temporary staff.

The Auditor General said over-optimistic assumptions were compounded by lack of financial reporting and governance of the project.

"I have reported on the failures of many ICT projects in recent years and set out clear principles public bodies should follow. There are lessons to be learned from Disclosure Scotland's experience with the PASS system. While the rollout in September was a significant milestone, there have been real weaknesses in control and oversight of the project.

"The system was delivered late, over budget, and with less functionality than had been originally intended. There remains more work to be done before its full ambition, and wider transformation, is realised." 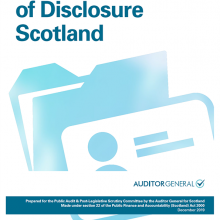 The 2018/19 audit of Disclosure Scotland