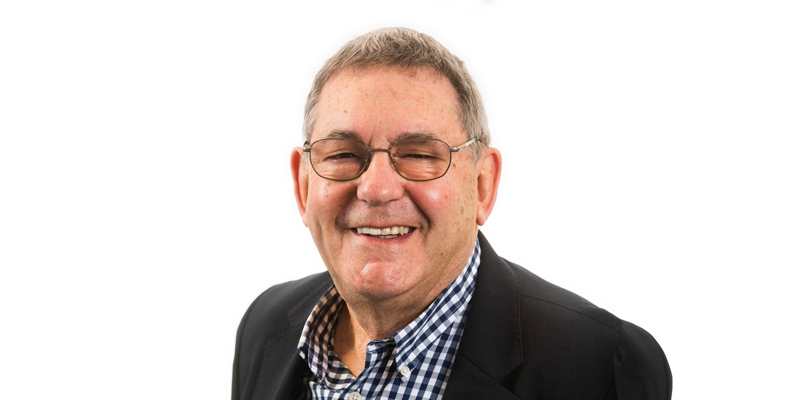 Alan Alexander has been appointed as the new chair of Audit Scotland’s board from April 2020, following the end of current chair Iain Leitch’s term.

Prof Alexander joined the Board as an independent non-executive director 18 months ago. He has had a distinguished academic career, and has served as a councillor and as chair of Scottish Water and general secretary of the Royal Society of Edinburgh. In 2010 he was appointed to the Order of the British Empire (OBE).

“Audit Scotland has a crucial and unique role in Scottish life and in holding our public services to account and helping them improve. I have been impressed by the breadth and quality of Audit Scotland’s work, and serving as the Board chair will be an honour and a privilege.”