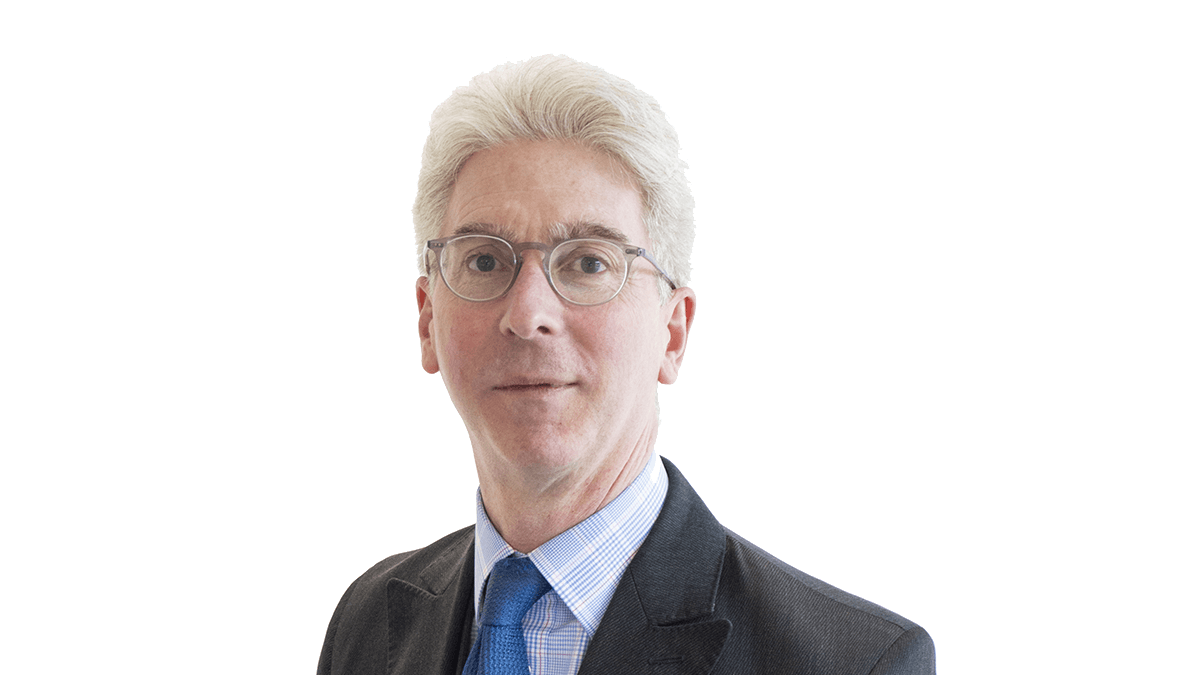 Antony Clark has been appointed the interim Controller of Audit and Audit Scotland’s interim Director of Performance Audit and Best Value (PABV).

Mr Clark will succeed Fraser McKinlay, who has stepped down after ten years as Controller and seven as Director of PABV.

Mr Clark joined Audit Scotland in 2003, and most recently has overseen the organisation’s programme of performance audits that it delivers for the Auditor General for Scotland and the Accounts Commission. He has also overseen Audit Scotland’s parliamentary engagement work and international programme, learning from and sharing with audit bodies across the world. He has nearly 30 years' experience in public audit, with more than 20 years in senior leadership roles.

It is a privilege to be appointed to these roles, at a time when public services in Scotland face more challenges than at any point since devolution. Public audit is vital to assuring people in Scotland that public money is being spent well and to helping public bodies continue to improve the services we all rely on. Key to our future audit work programme is understanding and reporting on the impact of Covid-19, in particular on those most disadvantaged and affected by the pandemic.

I would like to pay tribute to Fraser for everything he has done in these posts and during his 16 years at Audit Scotland. He has made a tremendous contribution to Scotland’s public services and to the leadership and performance of Audit Scotland.