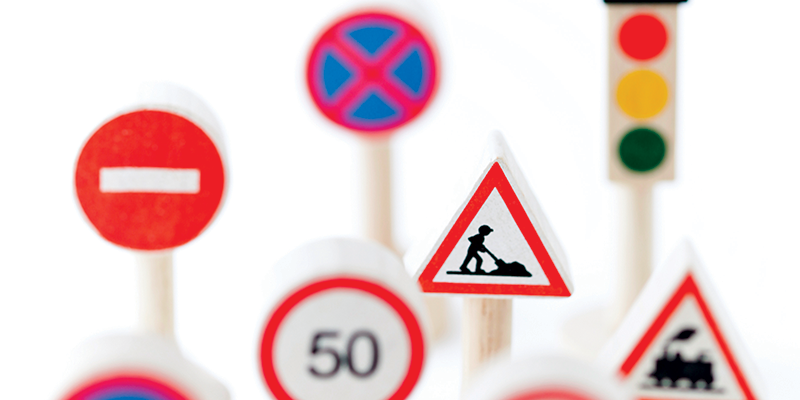 Urgent action is needed if the condition of Scotland's roads is to improve.

A new report published today says proper maintenance of the roads network is vital for economic prosperity and for people to get around safely.

However, roads authorities, locally and nationally, urgently need to be more innovative, develop robust ways to compare relative efficiency, and engage better with road users.  Sharing roads maintenance services on a regional basis can offer significant benefits but progress in developing this has been slow and there is still no clear plan or timetable to deliver it in practice.

Councils maintain most of Scotland's roads network. The proportion of these roads classed as being in acceptable condition has remained constant at around 63 per cent over the four years 2011/12 to 2014/15. Councils' spending on maintenance fell by 14 per cent over the same period. There is a wide variation among councils and concern that current surveys do not always pick up damage to lower road layers.

"The state of our roads is a major concern for the public. Surveys show that they remain dissatisfied, despite these concerns being flagged up in our two previous reports. Their voice needs to be listened to.

"Councils face increasing pressures and challenges but progress in developing a shared services approach for roads has been disappointingly slow. They can and should collaborate much more to secure better value for money."

Transport Scotland maintains motorways and key trunk routes where spending fell by four per cent between 2011/12 and 2014/15. The proportion in acceptable condition also fell from 90 per cent to 87 per cent over the same period. Transport Scotland spent £24 million less on structural maintenance in 2014/15 than it considered necessary to maintain road condition at current levels.

"A well-maintained roads network is vital for Scotland's economic prosperity. We cannot afford to neglect it. What is needed is a longer term view which takes into account both the need for new roads and the proper maintenance of what we have at present." 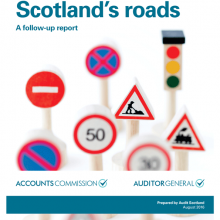