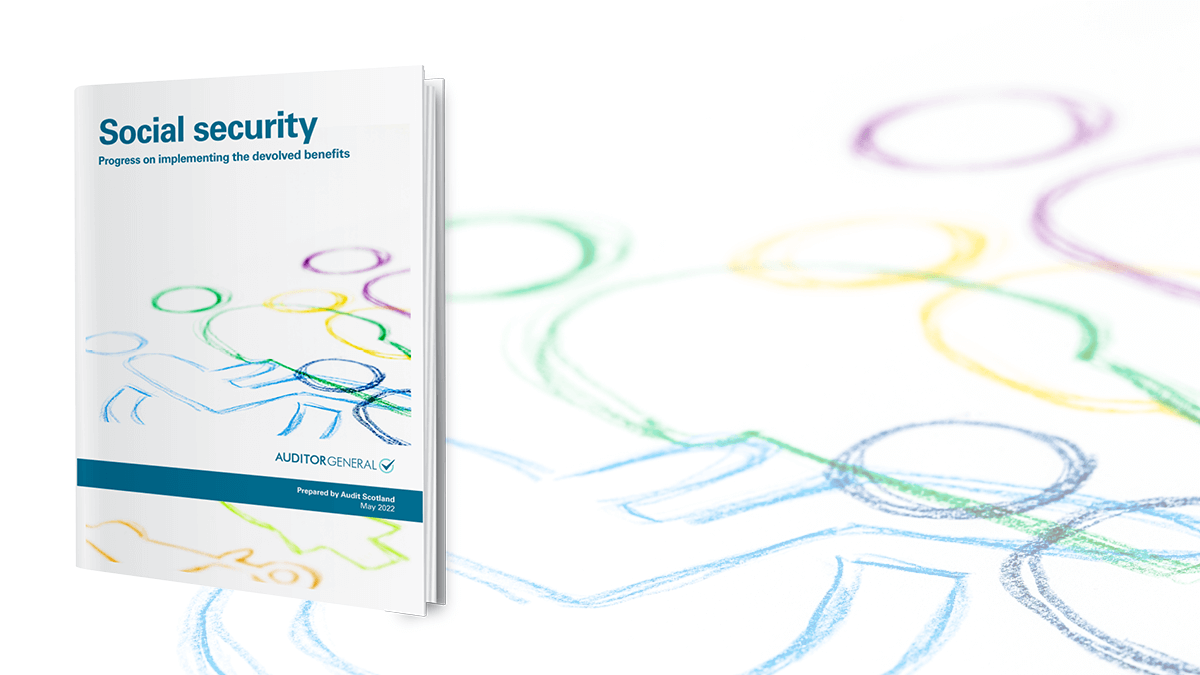 The roll out of new devolved social security benefits is going well but there is still a lot to be delivered.

New and complex social security benefits such as the Scottish Child Payment have been launched despite the challenges of the pandemic. People are also positive about their experience of Social Security Scotland.

But substantial risks remain, including:

The Scottish Government currently estimates that the full package of devolved benefits will cost around £685 million to put in place. Planning around that figure is ongoing. These implementation costs have not been routinely reported on publicly, making them difficult to track over time.

Benefit spending in Scotland is also forecast to be £760 million higher per year by 2026/27 than the related sum received in the block grant adjustment from the UK Government. For example, the Adult Disability Payment is expected to cost £527 million more than the UK benefit it replaces, the Personal Independence Payment.

Successfully launching new benefits during the pandemic has been a significant achievement for the Scottish Government, but a huge amount of work remains.

The government now needs to plan how it will manage to pay for greater social security spending alongside other policy initiatives.

To demonstrate how it is achieving value for money, it also needs to be clearer about how this extra spending will improve the lives of people living in Scotland. 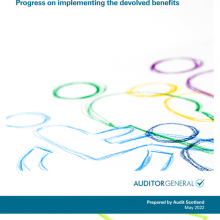