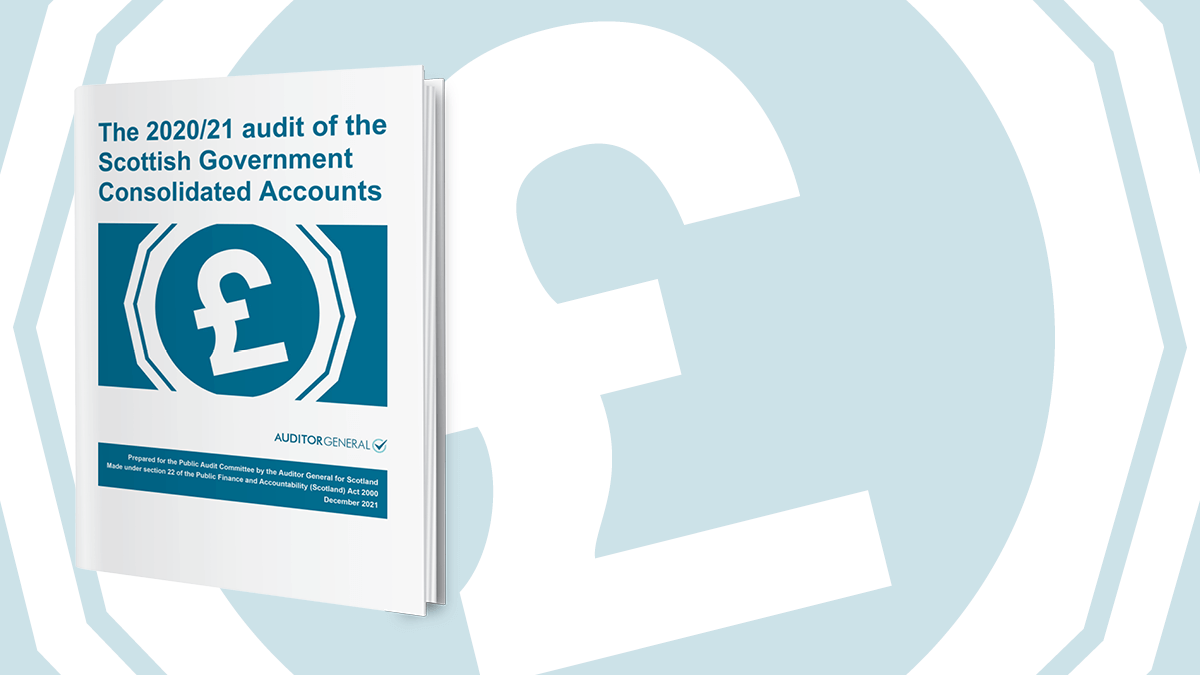 The Scottish Government needs to be more transparent about its spending in response to the Covid-19 pandemic, following a year in which its budget grew by a quarter.

A report from the Auditor General for Scotland says that during 2020/21 the government's primary focus was addressing the pandemic's threats, and public spending rose significantly. The Scottish Government's Consolidated Accounts show spending during the year was £10.7 billion higher, or 27 per cent, than the previous year, and totalled £50.1 billion.

The Scottish Government allocated £8.6 billion of Barnett consequentials - its share of UK Government funding - to financing Covid-19 activity. While some high-level details of this are available, the Scottish Government needs to be more proactive in providing more comprehensive and detailed information and clearly link budgets, funding announcements and spending, given the significant public interest.

During the year, the Scottish Government paid out £1.6 billion through two schemes to support businesses. The government had to make these payments quickly in order to protect jobs and the wider economy at a critical time. As a result, it had to accept a higher than normal level of risk that money could be lost to fraud and errors.

The Scottish Government had to act quickly and decisively to respond to the huge threats the pandemic posed to lives, public safety, jobs and the economy. As a result, it needed to distribute very large amounts of money quickly, and sometimes had to accept higher risk on this than normal.

The Scottish Government now needs to be more proactive in showing where and how this money was spent, and show a clearer line from budgets to funding announcements to actual spending. This will support scrutiny and transparency of a matter of such significant public interest and importance. 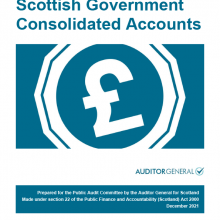 The 2020/21 audit of the Scottish Government Consolidated Accounts