Serious flaws in governance at Orkney and Shetland Valuation Joint Board 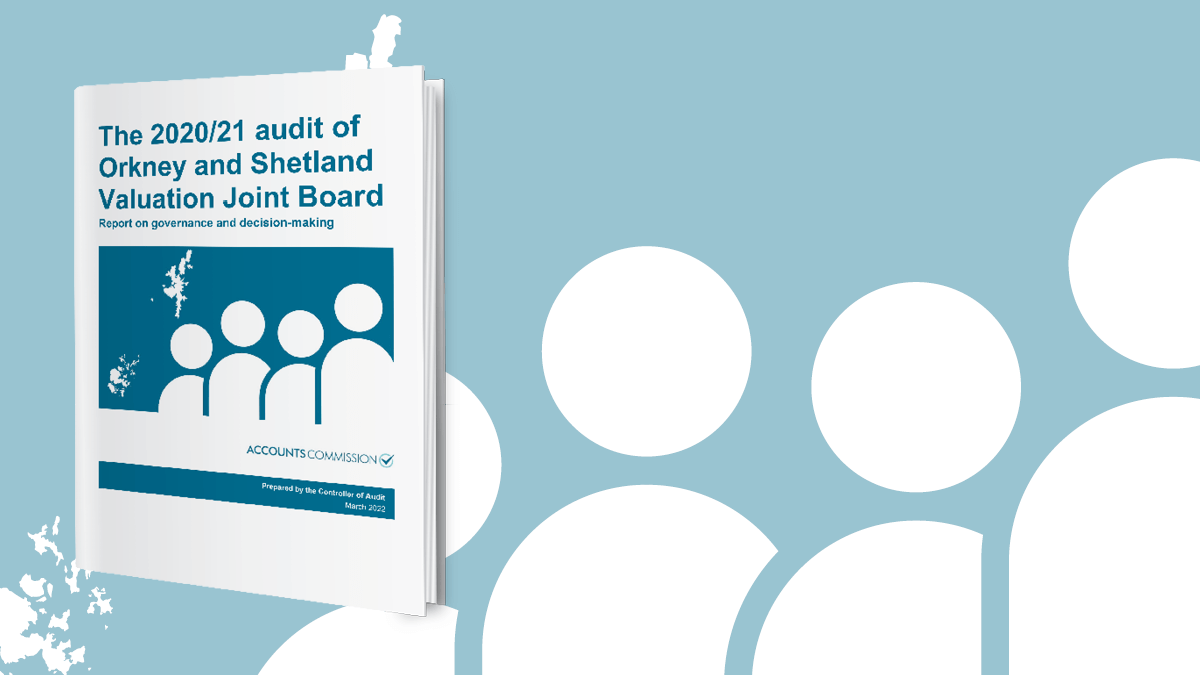 A report into Orkney and Shetland Valuation Joint Board (VJB) highlights significant concerns in relation to governance and transparency. The Board accepts and is committed to addressing these urgent issues, with some improvement action having already been taken. There is, however, a clear need for improvements in governance and decision making.

The Accounts Commission found the processes used to manage the contracts and pay awards for the Assessor and Depute Assessor to be seriously flawed. Decisions taken were unlawful or not supported by the appropriate procedures.

A decision to extend and enhance the contract of the Assessor - the most senior member of staff at the VJB - was taken at a meeting that wasn't properly convened, rendering the Board's decision unlawful. The process to confirm decisions made was flawed. Recruitment difficulties also led to the VJB appointing a Depute Assessor on a consultancy basis. The Depute Assessor's hourly rate of pay increased by 400% over a five-year period. The increases were subject to neither appropriate scrutiny nor challenge.

The Board is committed to addressing these issues, with steps taken to make improvements. But decisions taken have resulted in increased costs, additional work, risked reputational damage and undermined confidence decisions made provided value for money.

The flaws and weaknesses in decision making at this Valuation Joint Board are serious. We welcome the commitment and progress made to address these significant concerns. Following May’s local government elections, we expect effective training and development to be in place, enabling board members to fulfil their responsibilities.

That these serious issues have been picked up in the Annual Audit Report demonstrates the robustness of this process. We would strongly encourage lessons to be learned by other public bodies, particularly joint boards. 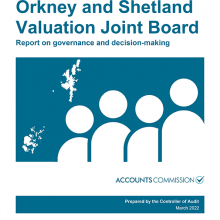 The 2020/21 audit of Orkney and Shetland Valuation Joint Board