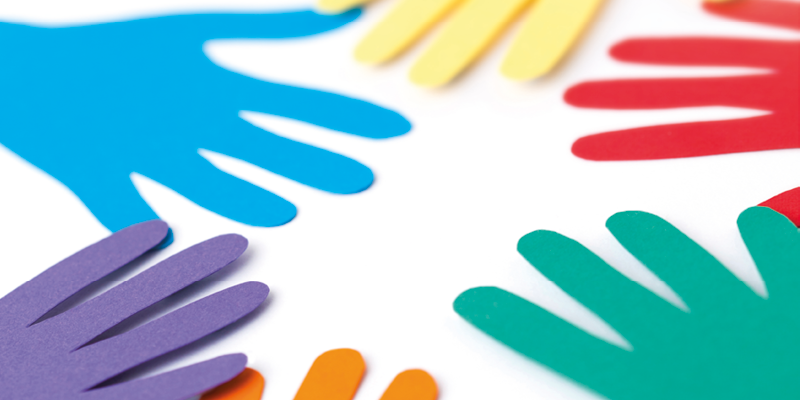 A big increase in young people being referred to mental health services and longer waiting times are signs of a system under significant pressure, says a new report.

The Auditor General and the Accounts Commission have called for a step change in the way the public sector responds to the mental health needs of children and young people.

Their joint report found that the current system is geared towards specialist care and responding to crisis, despite government strategy being focused on early intervention and prevention.

Children and young people are also waiting longer for treatment, with 26 percent who started treatment in 2017/18 waiting over 18 weeks, compared to 15 per cent in 2013/14.

Youngsters also face a range of barriers to accessing services, says the report. For example, early intervention services - such as school counselling and primary mental health workers - are patchy. And access to specialist support varies across the country.

Meanwhile, poor financial and performance data means it is difficult to identify how much is being spent on services or the difference they are making to young lives.

"The mental health system is complex and fragmented, making it difficult for children, young people and their families to get the support they need.

"Improving mental health and wellbeing is a public health priority for the Scottish Government. For this to happen, a step change is required in the way services respond to the needs of children and young people."

"No single organisation can address all the issues raised in this report, and we now need to see government, integration authorities, councils, NHS boards and others work together with children and young people to start bringing about change.

"That process will benefit from a much clearer understanding of how our young people are accessing existing services and what difference is being made to their lives." 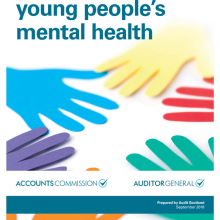