'Urgent need' for NHS Tayside to set out financial plans 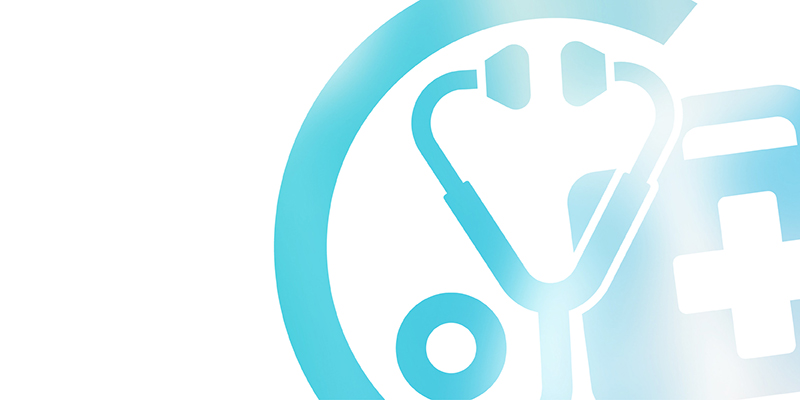 Urgent action is needed to address NHS Tayside's financial position amid ongoing changes to the make-up of its leadership team, says the Auditor General.

Caroline Gardner's fourth consecutive report on the health board notes its worsening financial position and significant challenges to meeting its financial and performance targets.

The board's poor financial position has been compounded by the mismanagement of eHealth and endowment fund monies in previous years.

And its performance is also deteriorating. Just seven national standards out of 20 were met or exceeded this year, compared to nine in 2016/17.

Meanwhile, the board continues to face significant leadership challenges. A new Chief Executive has been appointed - the third person to hold the top post in the space of a year. And a recruitment exercise is underway to appoint a new health board Chair before the end of the 2018/19 financial year.

Ms Gardner's report also notes a number of mistakes relating to the departure of Tayside's former Chief Executive, who left the organisation in July with a £90k settlement package.

"NHS Tayside financial position has been unsustainable since 2013 and urgent action is needed to turn around the organisation.

"The Cabinet Secretary's announcement that all outstanding loans will be written-off at the end of 2018-19 reduces the pressure on Tayside to make repayments. But it does not address the underlying financial problems.

"Changing the ways services are delivered will be critical in reducing NHS Tayside's operating model and comparatively high staff costs.

"However, to date there is limited evidence of this happening, increasing the need for effective leadership to drive home the board's plans for change." 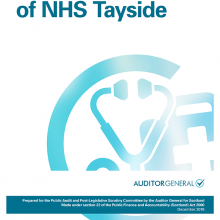