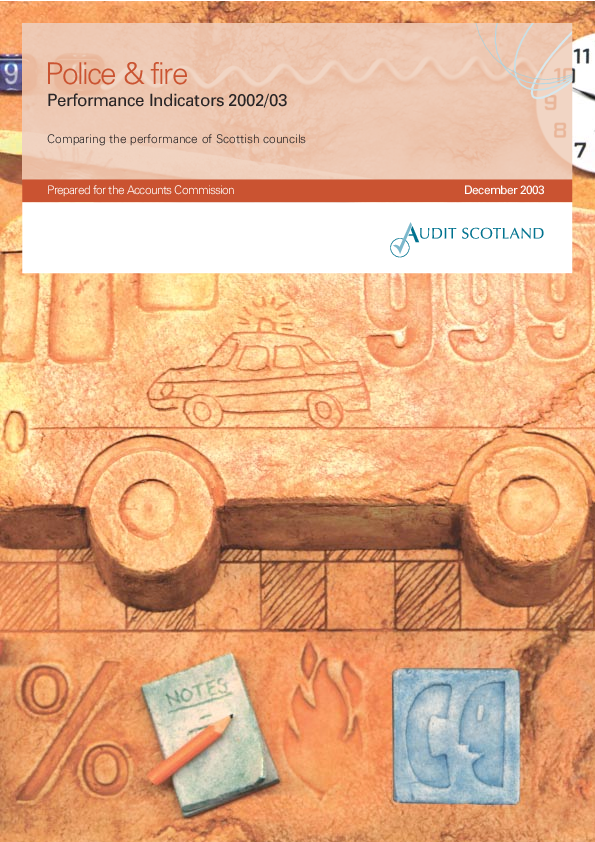 In 2002/03 police forces cleared up nearly 47% of crimes, continuing the year on year improvement trend. The report also shows that forces are meeting new Scotland-wide targets for reducing crime in areas such as housebreaking and drug seizures. However the number of serious violent crimes has increased. There were fewer housefires and the number of people hurt in fires continued to fall. This reflects the effectiveness of brigades' fire prevention and safety programmes.