NHS is 'running hot' and needs to refocus priorities 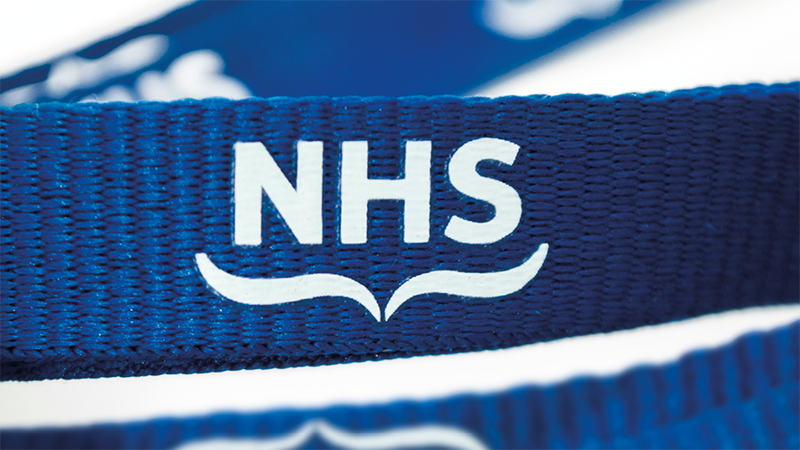 The health service continues to face growing pressure from a population that is living longer. More people were seen and treated on time in the last year and patient safety improved. But just two out of eight key waiting time standards were met as staff struggled to meet rising demand for care.

Achieving financial sustainability also remains a major challenge for health boards. Half of all NHS savings were non-recurring, while predicted deficits and reliance on additional financial support from government have increased. The capital budget has also reduced by 63 per cent over the last decade and there is a near £1 billion of backlog maintenance and issues around high-profile capital builds.

The Scottish Government has taken positive steps to help health boards address their financial challenges and improve access to care. These include a shift from short to medium-term financial planning, a waiting times improvement plan and a project to develop NHS leaders. But it is too early to see the impact of these changes, and health and social care integration remains too slow.

"The NHS in Scotland is running too hot, with intense pressure on staff and a service model that will remain financially unsustainable without a much greater focus on health and social care integration.

"We're beginning to see examples of new ways of delivering healthcare but they're some distance from the system-wide reform the NHS needs. The challenge for the Scottish Government and its partners will be to agree new priorities that enable large-scale change and which create a leadership culture that supports and respects all staff." 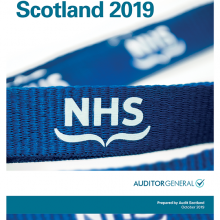